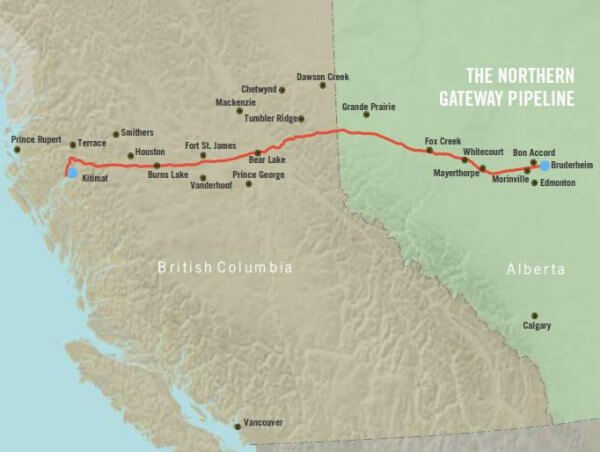 Earlier this week, British Columbia premier Christy Clark went on a trip to Calgary. And it’s not until she got back on home soil that she let her true feelings about Albertans come out.

According to reports from CTV, Clark blasted Alberta residents for not thinking about the environmental issues facing the province. Clark also said there is a big cultural divide between Alberta and B.C. She apparently made these comments during an interview with a Vancouver reporter.

Alberta premier Alison Redford was quick to react to the comments. CTV quotes the recently-elected premier: “It’s absolutely not a fair statement. Albertans are proud of how we view that, what our record has been and I’m disappointed to hear those comments.”

Clark had sat down with Redford earlier this week to discuss the hotly-disputed Northern Gateway Pipeline.

Clark is reportedly standing by her commitment to oppose the controversial project, saying the environmental risk is not worth the small amount of money they would pocket from the pipeline. CTV reports that Clark also threatened this week to possibly withhold power permits needed to build it.

The Enbridge Northern Gateway project is a proposal to construct an oil pipeline running from Bruderheim, Alberta to Kitimat, British Columbia. Opposition to the project has been fierce. Critics say the pipeline would intrude on aboriginal lands and destroy fragile wildlife in the area. 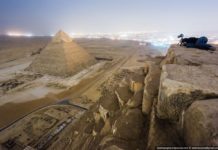 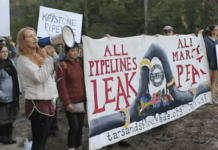