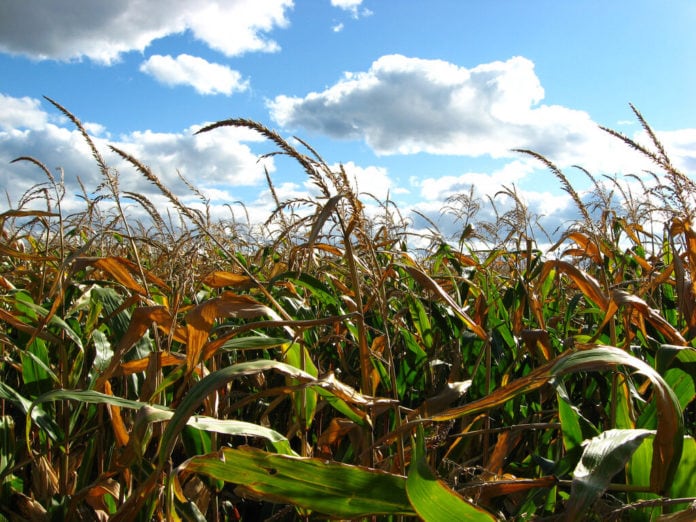 Critics are calling it a harsh blow to farmers and seed companies across Europe. France has recently announced that it will maintain a temporary ban on the cultivation of genetically modified crops.

The announcement was made this past weekend by France’s Prime Minister, Jean-Marc Ayrault.

According to Reuters, the ban targets Monsanto’s MON810 maize. It is the only genetically modified organism (GMO) currently allowed in Europe. It was reportedly introduced in March after a previous moratorium was annulled by France’s top court last November.

As Europe’s largest crop-grower, France is reportedly under pressure to soften its stance on GMO crops. This point comes after experts found this year that there was no evidence justifying a ban.

Reuters reports that French and European farmers are worried the restrictions could make them fall behind in the competitive international grain market. The EU said in May that it was considering ordering the government to lift its moratorium.

But France is a country that is fiercely protective of its agriculture. The nation has viewed it as part of its national identity. The government reportedly faces strong public resistance to GMO crops, as well as to the use of chemicals in farming.

Reuters says that earlier this year, a French court found Monsanto guilty of chemical poisoning after a farmer from the south-eastern town of Lyon claimed he had suffered neurological problems caused by inhaling one of the biotech giant’s weedkillers.

That’s when Ayrault said the government also planned to ban crop dusting, except in cases where there was no viable alternative. Crop dusting is the use of aircraft to spray pesticides over wide areas.

Related:
The Eiffel Tower Will Power Itself With Two New Silent Wind Turbines

Reuters reports that the move was part of a broader plan to reduce the use of chemicals in farming.

The most recent announcement came during a two-day environmental conference. NGOs, MPs, industries and consumers came together for what is set to become an annual event. Reuters reports that it is part of President Francois Hollande’s plan to put the environment back at the top of the international agenda. 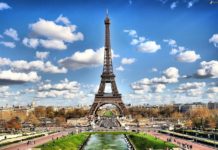