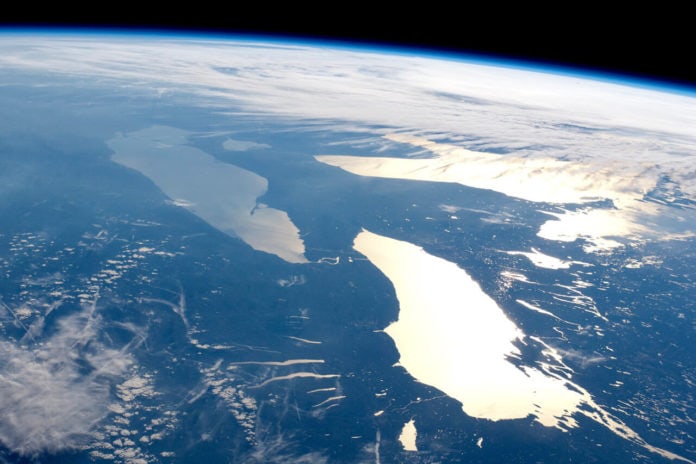 There are reports that Canada and the United States will sign an amended Great Lakes Water Quality Agreement this Friday. It is the first time the bi-national accord will be altered in 25 years.

Details of the changes have not yet been made public. But the Globe and Mail is reporting that they are expected to include new commitments to curbing invasive species, adaptation to climate change for coastal communities and added emphasis on protecting habitats and species in the Great Lakes.

In addition, the newspaper reports that the new version of the agreement will also put more importance on preventing future harm to the lakes and include greater opportunities for public input. The Globe and Mail references a blog post written by lead U.S. negotiator Cameron Davis. It was posted on the U.S. Environmental Protection Agency’s website.

Back in 1972, the agreement was first signed into law. It was changed in 1987, but hasn’t been amended since then.

The Globe and Mail also notes that the amendments could include a new requirement for governments to give formal notification when planning anything that could impact on the environment of the Great Lakes. This includes the storage or transfer of nuclear waste, mining activities and oil and gas pipelines.

The agreement is expected to be signed this Friday afternoon by Environment Minister Peter Kent and Lisa P. Jackson. She is the administrator for the U.S. Environmental Protection Agency.

A spokesman for Great Lakes United, an environmental coalition focused on the Great Lakes and St. Lawrence River, spoke to The Globe and Mail. He said the changes sound promising, but added that without additional funding to support scientific monitoring in the Great Lakes, they may not make much difference:

“The lakes would be in far better shape today if the [previous] agreement had been implemented,” said John Jackson, the organization’s interim director. “But not enough money, not enough staff time was put into it.”

He said both Canada and the United States have expressed varying degrees of commitment to the Great Lakes over the years, often depending on the interests of the government.

The newspaper says environmentalists worry that boats that travel on the Great Lakes will bring more invasive species, like Asian carp, into the ecosystem. The amended agreement is expected to include plans to prevent new introductions and control the spread of those species that are already in the lakes.