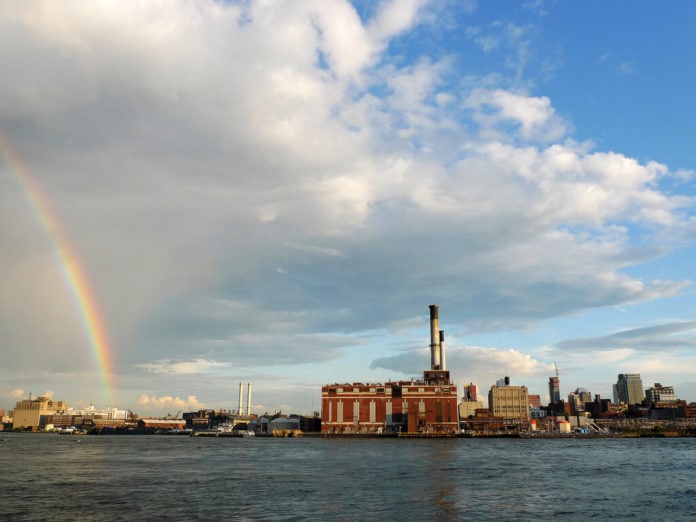 Obama has issued an executive order that would increase the number of cogeneration plants in the U.S. by 50 per cent by 2020. The plan is designed to boost U.S. industrial energy efficiency and slash carbon emissions by 150 million tons per year.

Reuters reports that the order is a fresh attempt by Obama to promote clean energy and get around political resistance to climate change and “green” energy legislation on Capitol Hill.

Cogeneration is the use of a heat engine or a power station to simultaneously generate both electricity and useful heat. It is one of the most common forms of energy recycling. Cogeneration is also known as “combined heat and power” (CHP).

The goal of Obama’s new measure is to accelerate investments to help manufacturers expand their use of CHP facilities.

“The Federal Government has limited but important authorities to overcome … barriers, and our efforts to support investment in industrial energy efficiency and CHP should involve coordinated engagement with a broad set of stakeholders,” the order says.

According to the Environmental Protection Agency (EPA), the U.S. currently has an installed capacity of 82 GW of CHP. And 87 per cent of that is in manufacturing plants.

Obama’s latest order directs the federal agencies to help states to use CHP to achieve their national ambient air quality standards. It also directs states to provide incentives through their regulations to help boost the technology.

Reuters quotes Neal Elliott, associate director at the American Council for an Energy-Efficient Economy: “Encouraging investments in CHP offers the opportunity for increasing the efficiency of energy-intensive manufacturing, while simultaneously meeting the need for new electric power generation capacity.”