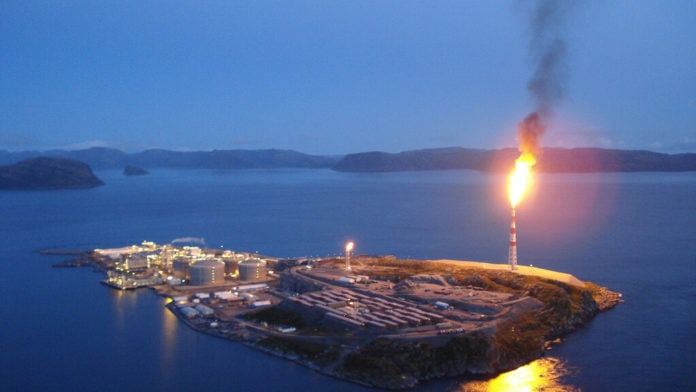 The UN has held its first meeting of its Green Climate Fund (GCF). On the table is the fate of billions of dollars in promised funding from rich countries — to help the development world adapt to climate change.

The fund consists of about $100 billion that developed nations have pledged, to help poor nations cut greenhouse gas emissions and adapt to the effects of global warming. The money is meant to be doled out each year until 2020.

But administrative and logistical concerns need to be worked out before the money can be distributed. Concerns include where the fund should be headquartered, who should run it, and how it can raise more funds. These key decisions aren’t expected to be made for another several months.

Today’s meeting began after months of delay due to government procrastination. According to The Guardian, today’s session began with the election of a developing and a developed country co-chair. These were the South African representative Zaheer Fakir and Australia’s Ewen McDonald, who had been favoured to win the post. They will jointly chair the fund for its first year. Fakir is head of international relations and governance at the South African Department of Environmental Affairs, while McDonald is deputy director general of the Australian Agency for International Development (AusAID).

A final decision on the GCF’s location – Germany, Namibia, and other countries have all offered to be the host – is understood to be unlikely before the end of the year.

Reports say most of the $300 billion pledged at Copenhagen in 2009 has now been committed, and most of it is already earmarked for various projects.

It is unclear though whether the GCF will have access to much financing in the next few years, even though it is slated to be the world’s single biggest source of financing for climate change mitigation and adaptation by 2020.

In the longer term, the prospects for substantial funding are reportedly even less clear. It will have to raise money from both governments and the private sector. But right now, there is no agreement on how it might do so.

The Guardian also reports that one major source of contention in the talks is that some developing country governments want to limit the fund, so that contributions from the public sector come only from “traditional donors” — those being the countries labelled as developed in the original UN climate treaties of 1992 and the Kyoto protocol of 1997. This is an important distinction because it would mean that China, the world’s second biggest economy, and other rapidly growing countries like South Korea (despite their high incomes per capita) would be excluded from contributing. Developed nations, including the US and the UK, insist that this distinction should not apply to the fund.