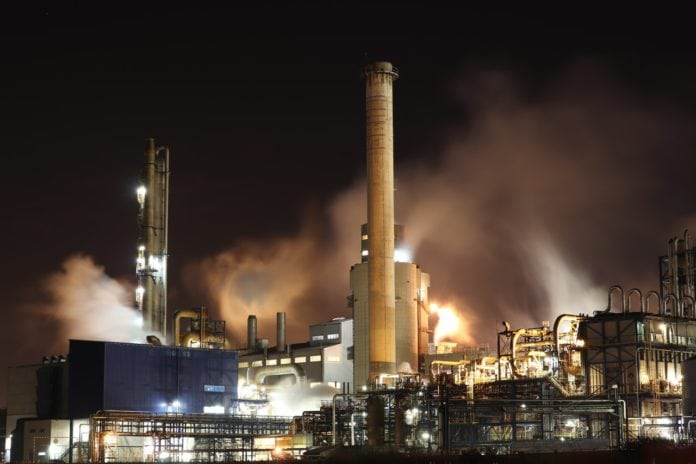 U.S. President Barack Obama and the Environmental Protection Agency (EPA) have been dealt a major setback by a U.S. appeals court.

The court has overturned a key Obama administration rule to reduce harmful emissions from coal-burning power plants. The decision triggered a market rally in coal company shares and relief among utility firms.

In a 2-1 decision, the U.S. Court of Appeals for the D.C. Circuit said that the EPA had exceeded its mandate with the rule. The rule was meant to limit sulfur dioxide and nitrogen oxide emissions from power plants in 28 mostly Eastern states and Texas.

The court sent the Cross-State Air Pollution Rule back for revision. It told the agency to administer its existing Clean Air Interstate Rule (the Bush-era regulation that it was updating) in the interim.

The decision was seen as a victory by some Republicans. The GOP has made the EPA and Obama’s environmental policies a major theme ahead of Presidential elections. Republicans have accused the agency of endangering a fragile economic recovery by burdening U.S. industries with expensive new rules.

Republican Senator James Inhofe is one of the Senate’s most vocal EPA opponents. He told Reuters, “The Obama-EPA continues to demonstrate that it will stop at nothing in its determination to kill coal. With so much economic pain in store, it is fortunate that the EPA was sent back to the drawing board.”

Reuters says that power groups, which had argued that they could not meet the timeframe or bear the financial burden of installing costly new equipment, welcomed the court’s decision. The EPA had estimated it would cost $800 million annually from 2014.

Coal company stocks, which have suffered this year as cheap natural gas undercut demand for coal from power companies, soared.

But Reuters reports that some analysts saw little material impact from the ruling, with dozens of coal-fired plants already slated for closure due to other EPA regulations.

“It gives the EPA a little bit more of a black eye,” Andrew Weissman, senior energy adviser at law firm Haynes and Boone, told Reuters. “But in the bigger picture, it may not be important in terms of the practical consequences.”

According to the agency, the EPA’s rule was designed to reduce sulfur dioxide emissions by 73 percent and nitrogen oxide by 54 percent at coal-fired power plants from 2005 levels. The agency says this would improve health for more than 240 million people. The reasoning is that unhealthy emissions from those plants, pollutants that cause acid rain and smog, cross state lines.

Two of the three judges ruling on the case said the EPA had exceeded its “jurisdictional limits” in interpreting the Clean Air Act and imposed “massive emission reduction requirements” on upwind states.