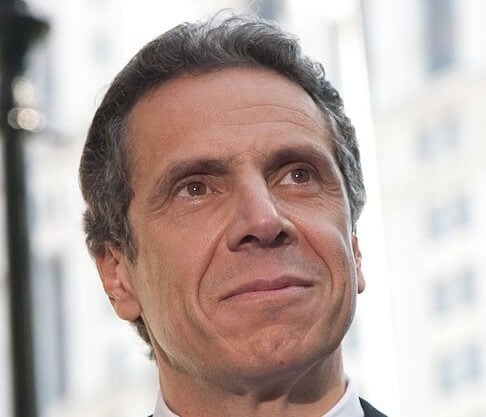 The governor of New York, Andrew Cuomo, signed three bills on August 17 as a part of the NY Sun Initiative to spur new growth in the renewable energy sector. Homeowners across the state can now benefit from tax credits for power purchase agreements (PPAs), as well as an extension of the real property tax abetment. In addition to this, tax exemptions for sales of commercial photovoltaic equipment has been put in place.

“The bills signed today continue to build momentum for the state’s NY-Sun Initiative by accelerating the installation of solar power while making it a more affordable option for residents and businesses” said Governor Cuomo in a press release.

The new bills that have been passed, which took effect right away, helps homeowners who lease or use PPAs to finance their solar panel systems through increased tax credits.

Francis J. Murray, president and CEO of NYSERDA, stated the following in a press release: “Together with other NY-Sun incentives, these bills demonstrate the state’s commitment to reducing energy costs, growing our green energy sector, creating jobs, and protecting the environment.”

Without government and state financial incentives, very few people would buy a solar system. In many cases, homeowners are able to bring down the solar panel costs of a complete system by more than 50%.

The goal of the NY Sun Initiative is to double the capacity of solar power in New York in 2012 compared to 2011, and then double it again in 2013. The initiative seems to be well underway already. Just about a week ago, Governor Cuomo announced an incredible $107 million in incentives for new photovoltaic systems built in the state Last Wednesday, another $30 million in funding new solar panel projects was announced.

Related:
Alternative Energy: A Miracle for Billions in Developing Nations