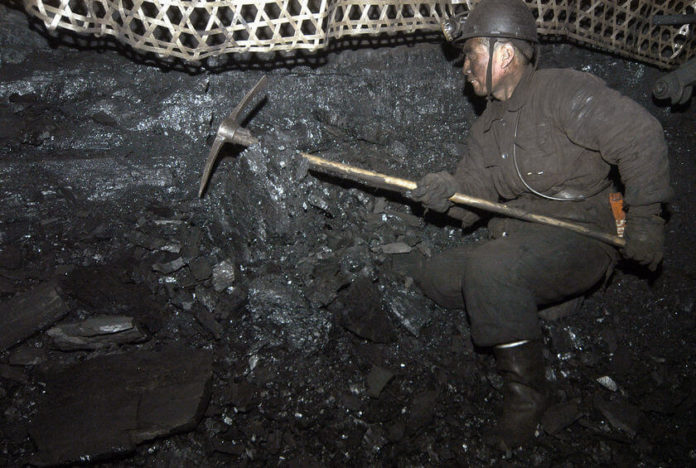 China hopes to boost coal production in its arid northern and western provinces — including Inner Mongolia, Shanxi, Shaanxi and Ningxia, Output in those areas is expected to reach 2.2. billion tons, or 56 per cent of the country’s forecast production of 3.9 billion tons, by 2015. The initiative is part of the country’s major overhaul of its power generation strategy. Beijing also plans to build 16 large coal-fired power stations in those provinces by 2015. Total installed capacity for these plants is expected to exceed 600 gigawatts.

Coal mining and coal-fired power generation are extremely water-intensive projects. Reports say the water demand created by this energy strategy will be dangerously high. The project is expected to consume at least 9.98 billion cubic meters of water by 2015. Greenpeace says that’s equivalent to one-sixth of the annual total water volume of China’s largest Yellow River.

The organization went on to say, “This grand strategy is doomed to meet an unavoidable bottleneck: water scarcity. In fact, water resources per capita and per unit area in these areas are only one tenth of the national average”.

The environmental group believes heavy coal mining in Inner Mongolia is already causing erosion in the once pristine grasslands. The Inner Mongolia Grassland Survey and Design Institute recently did its own research. The data suggests the total area suffering from desertification at the start of this century was 3.98 million hectares. That’s up from 2.097 million hectares from the 1980s.

Greenpeace is now pressuring Beijing to conduct a strict water demand assessment. And reconsider the size and location of the planned mines and power stations. 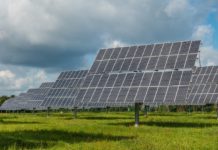