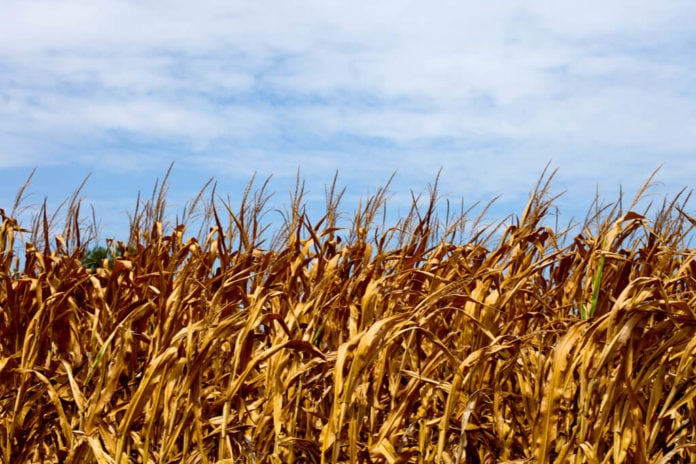 The U.N.’s food agency is ramping up the pressure on the United States. It wants the country to change its biofuel policies because of the possibility of a world food crisis. The agency is warning the importance of growing crops for food, instead of fuel.

This year’s drought in the U.S. Midwest has sent grain prices soaring to record highs. This has triggered global alarm over the potential for a food crisis – much like the one we saw back in 2007 and 2008. The drought has contributed to a 6% surge in the UN Food and Agriculture Organisation’s July food price index.

Jose Graziano Da Silva is the FAO’s Director-General. He believes that competition for a U.S. corn crop, ravaged by the worst drought in 56 years, is only going to intensify. In a Financial Times editorial this week, he wrote: “Much of the reduced crop will be claimed by biofuel production in line with U.S. federal mandates, leaving even less for food and feed markets.” He went on to say, “An immediate, temporary suspension of that mandate would give some respite to the market and allow more of the crop to be channelled towards food and feed uses.”

Under the Renewable Fuels Standard (RFS), U.S. fuel companies are required to ensure 9% of their gasoline pools are made up of ethanol this year. That means converting some 40% of the corn crop into the biofuel.

On Friday, the U.S. Department of Agriculture slashed its estimates for the size of the corn crop by more than expected. This sent corn futures prices, already up 60% since June, to a new all-time high.

“One idea is you have some kind of price trigger so that as maize prices rise then the mandates adjust,” he said. Hallam also added that the FAO wanted to reopen debate on biofuels policies.

The FAO is part of a growing campaign, calling for a waiver or suspension of the RFS. This week, 25 U.S. Senators urged the Environmental Protection Agency (EPA) to adjust the mandate. Meanwhile, the chief executive of grains giant Cargill said the free market should dictate biofuels use.

Livestock producers are forced to bid against ethanol producers to secure costlier grain for feed, and they were first to ask for relief. However, the EPA says it has yet to receive an official petition for a waiver. And according to the legislation, that petition can only come from a fuel blender or a state governor. 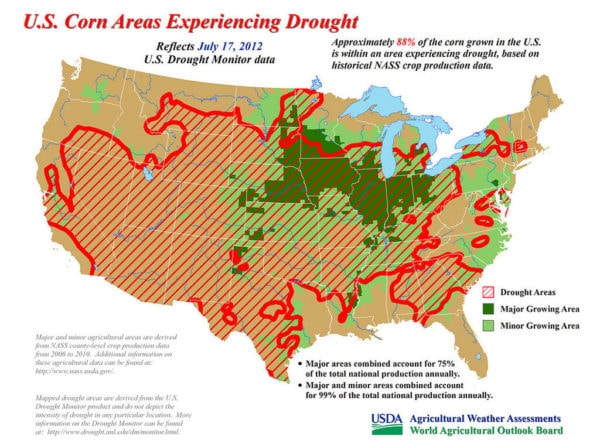