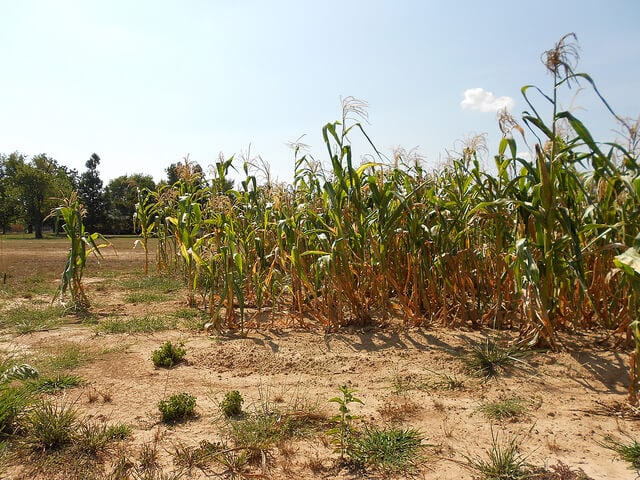 The U.S. Midwest has been experiencing the worst drought in more than 50 years. And that lack of rain has been especially destructive to corn crops in the region. That’s why 25 U.S. senators are urging the Environmental Protection Agency to cut the mandate that requires fuel blenders to add grain-based ethanol to gasoline.

The senators representing 25% of the chamber urged EPA chief Lisa Jackson to adjust the Renewable Fuels Standard (RFS) that requires fuel blenders to mix 13.2 billion gallons of ethanol into gasoline this year.

The mandate will rise steadily until peaking at 15 billion gallons per year in 2015. It will then hold at that level through 2022. The lawmakers blame the mandate for raising the price of corn, which is the main feedstock for U.S. ethanol refining. They say it threatens to increase feed costs for livestock producers and eventually saddle consumers with higher food costs overall.

Some 40% of the U.S. corn crop is now used to make ethanol, though some by-products of the process are fed to livestock. None of the senators are from a major corn-growing state where the RFS remains popular with farmers and ethanol distillers for the jobs it supports. As the drought threatens crops, the call to reform the RFS is growing louder. Just recently, nearly one-third of the lawmakers in the 435-member U.S. House of Representatives signed a letter urging the government to ease the mandate.

The EPA has the power to adjust the RFS on its own. It did not immediately comment on the letter.

In 2008, Texas Governor Rick Perry petitioned the EPA to cut the mandate in half for that year. The EPA refused. But in doing so, it made clear that future petitions would have to prove that the RFS itself was causing severe economic harm and not just contributing to any such condition.

Legislation to adjust or eliminate the mandate is currently stalled in Congress, due to election year gridlock. 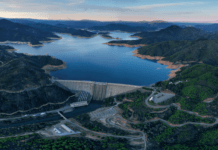