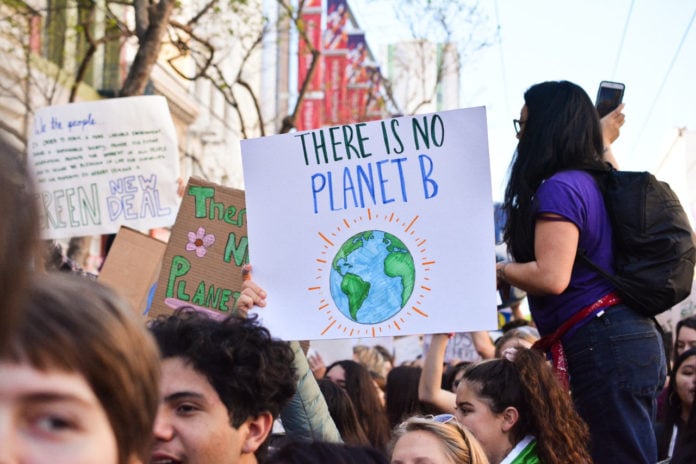 Representatives of the Republican party have been critical of the Republican presidential campaign. Last week, a campaign spokesperson said Congress should let a tax break for wind energy producers expire at the end of the year. But some Republicans said the candidate had gone too far.

Republican Rep. Tom Latham, R-Iowa, is one of them. He says that nearly 7,000 Iowans work in the wind industry. And slammed the Romney campaign for “a lack of full understanding of how important the wind energy tax credit is for Iowa and our nation.”

The Obama campaign seized the moment. It quickly organized conference calls for journalists and created fact sheets. The whole purpose was to show the press that the credit had deep support in swing-voting states like Iowa, Colorado and Nevada.

Some observers say the backlash on the wind tax issue shows the risks Romney takes in targeting a fast-growing and popular industry that Obama has embraced. However, Romney’s aides argue the campaign is simply making an economic argument against excessive government interference in the marketplace.

Recent surveys have suggested the wind industry’s popularity. Back in March, a Gallup poll found Americans nearly twice as likely to favour wind and solar energy as coal or oil. And last month, the American Wind Energy Association released a poll showing that more than half of Iowa’s voters say they would not back a presidential candidate who did not support expanding wind power. A January poll by Colorado College found that a majority of voters in six Western states believe that expanding renewable energy will create more jobs.

During his 2008 campaign, Obama made green jobs a platform focus. He included tens of billions of dollars in incentives to promote energy efficiency and the renewable industry in federal stimulus efforts. After Solyndra’s bankruptcy last year, Republicans were eager to criticize the program that guaranteed the firm’s loans. And Romney has widened the attack to the administration’s support for the entire industry.

During a May stop in Colorado, where the poll from Colorado College found two-thirds of residents believe renewable energy will create jobs, Romney mocked Obama for spending billions to create “green jobs.” He asked the crowd: “Have you seen those jobs anywhere?”

“In place of real energy, Obama has focused on an imaginary world where government-subsidized windmills and solar panels could power the economy,” Romney wrote in a March op-ed piece published in The Columbus Dispatch in Ohio. “This vision has failed.”

Going back to the wind energy tax credit, the American Wind Energy Association estimates 37,000 jobs would be lost if the tax credit isn’t extended this year.

Obama speaks out on climate change to college students