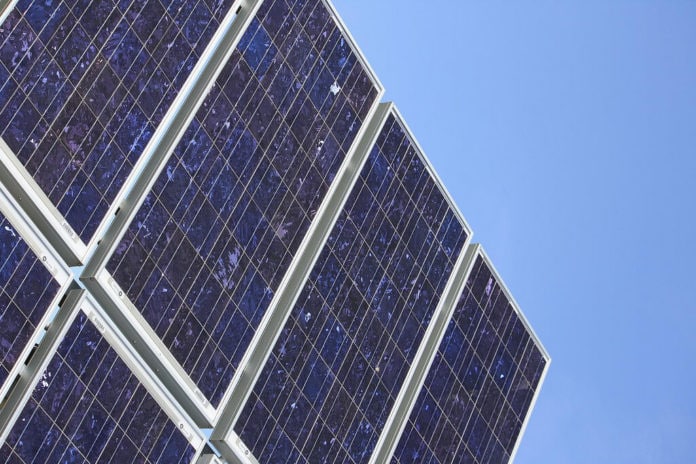 Cuba may very well be on its way to becoming more energy independent. Cuba’s first major solar farm opened this spring, and boasted an impressive 14,000 PV panels – a move that effectively doubled the country’s renewable energy output. The solar park was built 190 miles east of Havana in the rural area called Cantarrana, and was built on land that was both sunny and unfit for agriculture. Most importantly, the project in Cantarrana is just one of seven solar farms in the works, and is indicative of Cuba’s long road towards energy independence.

Cuba’s communist leaders are resorting to renewable sources as a means to an end, rather than as sustainable alternatives. The country faces four expensive and failed attempts to gather fossil fuels from deep-water oil drilling. It was no coincidence that the country began plans for these seven solar parks around the time it was announced, in late 2012, that the fourth exploratory offshore oil well was empty.

The second obstacle that the country faces in its energy needs is the imminent loss of oil imports. Currently, Cuba gets almost 100,000 barrels of highly subsidized oil per day from Venezuela – an import that sustains half of Cuba’s energy consumption. The oil subsidy was maintained by President Hugo Chavez and, following his death, by his successor Nicolar Maduro. Notably, Maduro faces fierce opposition from other Venezuelan parties – if these parties win, it is very likely that they will cut the Cuban oil subsidy.

“The reality is that cheap, abundant oil is over, and we have to turn toward these technologies,” said Vicente Estrada Cajigal, a specialist on regional alternative energy initiatives.

As such, Cuba is turning towards cheap renewable sources, such as solar energy, to help make ends meet on their energy needs. Of course, planning and making a few solar farms is still a far cry from the energy independence that Cuba seeks. Currently, alternative energy source amounts to just 4% of Cuba’s electric output. Alongside the new solar park in Cantarrana, the island also has a few experimental wind farms and small hydroelectric facilities. However, these are not major contributors to the energy grid – and will likely not contribute much in the future. Wind production is outclassed by solar energy on a country as sunny as Cuba, and the island’s shallow rivers are not ideal for large-scale power generators.

However, according to a government report from May, the island hopes to get upwards of 10% of its electricity from renewables by 2030. Much of this will likely come from solar energy. A secondary source of renewable energy output may also come from burning biomass such as sugarcane. With any luck, the opening of its second solar park in the coming months may very well be Cuba’s next step towards energy independence.