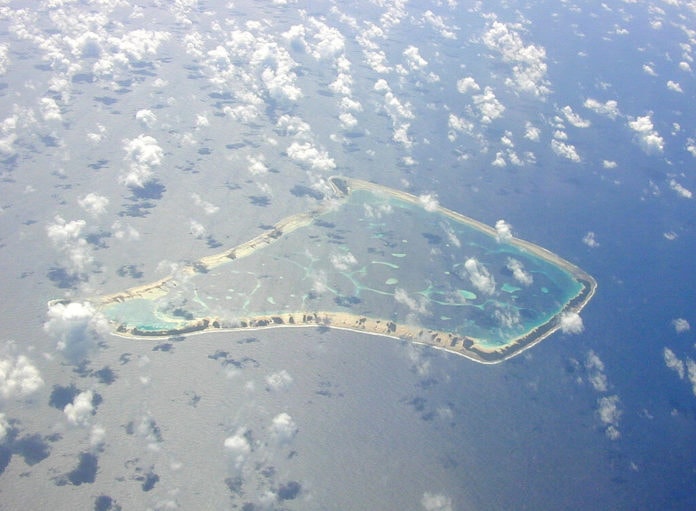 Tokelau, a small group of Pacific atolls off the coast of New Zealand, is well on its way to becoming the world’s first truly renewable nation. Housing 1,400 people, the island is currently dependent on diesel fuel generators, burning 200 litres of gas daily. However, the residents hope to shed this wasteful habit by October of this year using solar energy. Surprisingly enough, the new solar panels are expected to supply 150% of their current energy needs, and will supply power for 15-18 hours.

Powersmart Solar, a lead contractor that builds and installs solar power generators, is building the island’s 4032 solar panels, 392 inverters and 1344 batteries. Concern over the rising costs of shipping diesel fuel to distant island nations, as well as the environmental impact involved with shipping and consuming the fuel, spurred the islands’ change towards solar energy. With many other neighboring islands facing the same problem when it comes to diesel fuel, Tokelau might be just the first of many Pacific Island nations to make the change.

Especially for solar energy generators, it certainly helps that Tokelau is a sunny island nation situated near the equator. However, these conditions also present themselves with plenty of challenges for Powersmart Solar’s team. Far from mainland New Zealand, Tokelau’s solar panels must be able to independently withstand hot temperatures, heavy rains, and gale-force winds. It must also have a reliable back-up system that allows for smooth power levels throughout the grid. It’s certainly not easy! However, despite a few delays in their first site in the Fakaofo atoll, Powersmart Solar’s team is optimistic that they will be able to finish by the October deadline.

Funding from outside companies, as well as a $7 million advance from New Zealand, has helped change the way Pacific Islanders view energy. This change in mindset may be just the right push to influence more continental nations to pursue similar goals, especially in light of the recent increase in extreme weather warnings.

This total reliance on solar energy may well catch India’s ear. Recently, India suffered a massive blackout that left over half a billion people in the dark. Many observers blame India’s reliance on coal and its outdated energy infrastructure for the disaster. This reliance couples cruelly with the recent droughts brought on by rising global temperatures; with their rivers drying out, their hydroelectric plants proved futile in supporting the electricity grid during peak hours.

Global powers need to consider the actions of even smallest of island nations. Less reliant on funding from wealthy oil and gas companies, the people of Tokelau wholly agreed that the best way to power their homes – and be kind to their environment – was to switch to renewable energy. Let us hope we learn these lessons before it is too late.