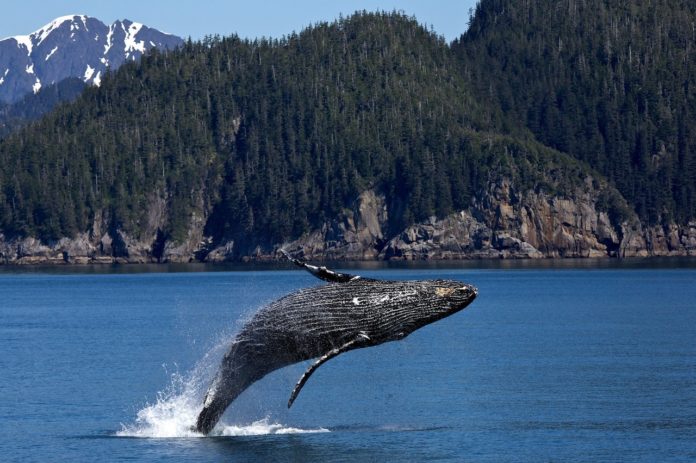 On July 4th, South Korea’s delegate, Kang Joon-suk, unveiled to the International Whaling Commission (IWC) that his country intends to start hunting minke whales for scientific research. Ultimately, South Korea intends to analyze the ecological and biological data in order to gauge the quality and size of nearby whaling populations. His proposal mirrors that of Japan’s, essentially using a loophole in the IWC’s whaling moratorium that allows for the killing of whales for scientific purposes.

What is important about Joon-suk’s proposal is that it paves the way for subsistence whaling in South Korea’s coastal villages. In fact, Joon-suk asserts that “[South Korea’s] whaling history dates back to prehistoric times, and [that] whale meat is still part of a culinary tradition of some of Korea’s local areas such as Ulsan.” He likens this to Aboriginal Subsistence Whaling (AWC), which allows aboriginal populations in Greenland, Siberia, and Alaska to legally hunt for whales because of its cultural significance and historic background. With cultural evidence from these coastal areas alongside scientific evidence on South Korea’s whale population, Joon-suk could very well have a strong argument to allow AWC in choice populations.

South Korea’s decision has sparked outrage from anti-whaling activist groups and fellow IWC delegates alike, with many showing concern for the population of South Korea’s nearby whale stocks. After all, Japan already hunts hundreds of whales in open waters due to the IWC loophole. If another country were to do the same, even to a lesser extent, whale populations may dwindle to the point of extinction.

Japan’s scientific whaling policy has caused much controversy since its inception. For many, it is a thinly-veiled excuse to resume commercial fishing of quickly-depleting whale stocks – an act that the IWC is meant to prevent. In fact, many experts believe that lethal research is entirely unnecessary; much of what we don’t know about whales can be  learned without killing them in the process. Regardless of the multi-sided protests against Japan, the country is still adamant that its cause is ultimately good because it is ultimately scientific.

Rather than go into the ethics of hunting animals or the personhood of cetaceans – entirely controversial topics that are still unsettled in the areas of law and philosophy – I question why this ‘scientific loophole’ even exists. I realize that it meant allowing only a few killed whales each year for research, not hundreds as Japan is doing. Still, the very existence of this loophole is indicative of our endless hunger for information and knowledge.

When it comes to ecology and wildlife, our pursuit of knowledge must ultimately come with limitations and with sustainability. What good is observing new life forms in the deepest jungles and the darkest oceans if our presence makes irreparable damage to this undisturbed environment? What good is understanding a life form if it means the complete extinction of its species? What good is total knowledge of our world if the earth is destroyed in the process?