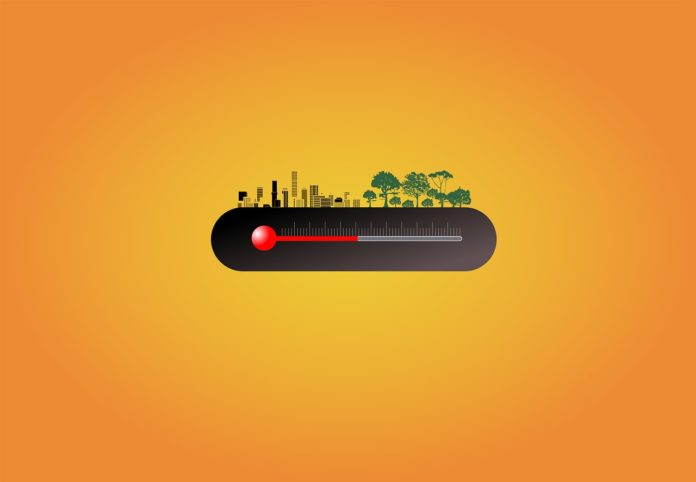 On Tuesday a federal appeals court gave a landmark decision upholding the U.S. Environmental Protection Agency’s (EPA) global warming rules – the rules are the first regulations that are geared towards reducing gases that cause global warming.

The rules were challenged in court through more than 60 consolidated lawsuits by companies, business groups (including the U.S. Chamber of Commerce) and various states led by Texas and Virginia who believe that rules burden businesses. Some even argued that the EPA’s data was biased and incorrect and claimed that the EPA’s declaration that greenhouse gases endanger human health and welfare is false.

The verdict was determined by a three-judge panel (Chief Judge David Sentelle and Circuit Judges Judith Rogers and David Tatel) of the U.S. Court of Appeals in Washington which considered challenges to the EPA’s conclusions that greenhouse gases are pollutants that endanger human health and to the rules. Their conclusion was clear in an 82-page unanimous ruling: The Clean Air Act was “unambiguously correct” and those opposing the EPA have no legal right to challenge the policy. The court denied petitions against the Climate Pollution Endangerment Finding and the Clean Car Standards and dismissed petitions against the Timing and Tailoring Rules.

In the rulings, the court said:

Jay Timmons, president and CEO of the National Association of Manufacturers, alleged in a statement that the ruling could affect 6 million stationary sources including 200,000 manufacturing facilities and 37,000 farms. In response to the verdict, Timmons told MSNBC:

“Today’s ruling is a setback for businesses facing damaging regulations from the EPA. We will be considering all of our legal options when it comes to halting these devastating regulations. The debate to address climate change should take place in the U.S. Congress and should foster economic growth and job creation, not impose additional burdens on businesses.”

The rules were introduced by the EPA after the Supreme Court ruled in 2007 decision (Massachusetts v. EPA) that greenhouse gases are an “air pollutant” subject to regulation under the Clean Air Act. The goal of the global warming policy was to outline rules that would reduce emissions of six heat-trapping gases from large industrial facilities including, but not limited to, factories and power plants. And they have a valid right to be concerned: In 2010, U.S. greenhouse gas emissions totaled 6,821.8 million metric tons CO2, a 3.2 percent increase from the year before.