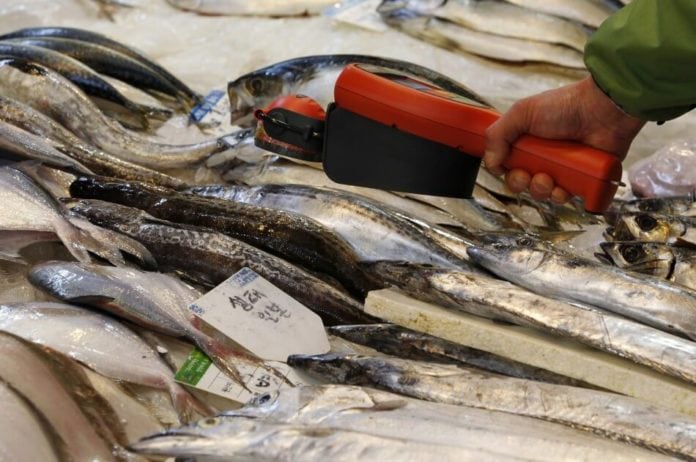 In the wake of last year’s energy crisis, Japan is once more considering the use of nuclear energy in order to power its cities. To recall, the island nation was hit by a severe earthquake and tsunami in March 2011, which in turn caused reactors in Fukushima I Nuclear Power Plant to melt down. While radioactive leakage was reportedly only one-tenth of the amount released in the infamous Chernobyl disaster of 1986, the extent of the supposed damage might be far greater due to Japan’s geographic characteristics.

Ever since the accident, Japan’s energy landscape has changed dramatically. None of Japan’s fifty energy reactors are online anymore. In fact, all attempts to restart them have been met with fierce public opposition, resulting in their continued closure.

Noda’s argument to restart Japan’s nuclear power program is economically sound. The almost complete shutdown of Japan’s nuclear energy sector, which powered 30% of the country’s energy, means a heightened reliance on coal and natural gas, as well as nationwide energy rations. These recent troubles compound with Japan’s dwindling resources, the rising costs for importing coal and natural gas, and the country’s increasing need for industrial products in order to rebuild quake- and tsunami-destroyed areas. Overall, Japan is in desperate need to supply its electricity-hungry population with self-made nuclear energy – at least in the short-term.

While Japan’s energy problem is an internal affair, its nuclear power program extends far beyond its geographic shores. Recently, scientists in California have discovered traces of radioactivity in migrating bluefin tuna. After comparing local and pre-disaster migrants and finding no trace of radioactivity, it was clear to the researchers that the fish could only have gotten such high levels of Caesium-134 and Caesium-137 from Fukushima.

This discovery holds staggering implications. Bluefin tuna travel a distance of over 6000 miles in order to reach California’s shores, shedding radioactive waste along the way. For radioactivity to still persist after such a long journey means that seafood in Japan’s surrounding waters are likely to have higher levels of radiation. Consequently, while the tuna found in our shores might still be ‘safe to eat’, at least by our standards, it’s likely to be a different story for Pacific islanders.

Japan should put into consideration its neighboring countries before putting them at risk. Yes, there are new measures being taken to prevent another nuclear disaster; yes, Japan is slated to drastically reduce reliance in nuclear energy in the coming decades. However, if entire island communities are at risk due to migrating, radioactive fish, perhaps it isn’t Japan’s call to make.