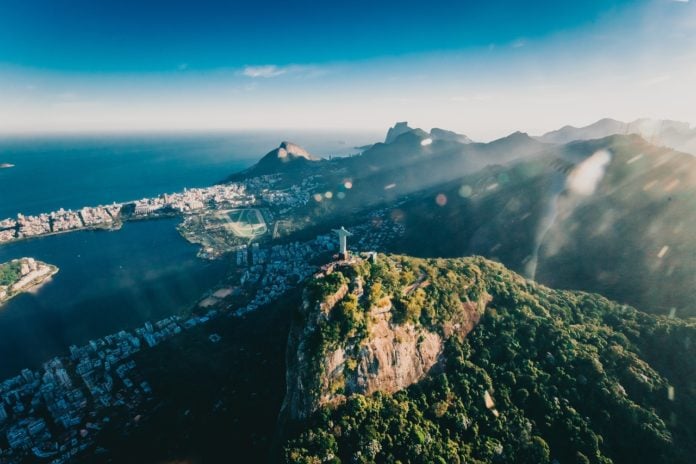 With global resource consumption, carbon gas emissions, and energy need still on the rise, the world is looking towards the Rio+20 summit for guidance on where to go from here. This U.N. Conference is meant to connect a full spectrum of groups together; from global leaders to NGOs, private corporations to grassroots initiatives, the entire environmental community is debating about where we go from here as a global community.

Most importantly, this conference will feature international discussion on environmental policies – policies that will dictate how the world will approach sustainable development for the next few decades. Already, several countries have been placed on the spotlight for their views – with one of the largest ones being Canada.

In a leaked draft text, Canada is clearly showing financial support for oil and gas companies by opposing a committee to stop fossil fuel subsidies. For Canada, these subsidies total $1.3 billion a year and are meant to promote the growth of gas and oil companies. With the European Union and other countries showing support for this phase-out, Canada has been cast in a negative spotlight. The entire environmental community, so used to Canada’s progressive activism, is now questioning just how much change this northern country is actually willing to give for sustainability.

And yet, is this negative criticism well founded? After all, subsidies aren’t only for companies like Exxon. In fact, a portion of the money is spent financing small, independent oil exploration and drilling companies, which need these subsidies to complete their work. Yes, these smaller companies still promote fossil fuel consumption and unsustainability, but it’s still different from the “feeding the corporate machine” mentality that some activists have over this issue.

Of course, there are more economic uses for these subsidies. Some countries artificially lower the price of oil, paying the companies for their losses; others give discounts for using, say, natural gas heating. The purpose for all these different fuel subsidies is the same: to promote consumer consumption of energy by making fuel more affordable.

Are these subsidies necessarily a bad thing? Many activists are saying yes, since they promote the longevity of fuel companies while pulling money away from more important societal issues. In fact, governments spend $775 billion on these fuel subsidies – imagine all the good that could be done with even a portion of that. Notably, without ways to reduce cost, fuel consumption would significantly decrease, in turn promoting greener alternatives to do our daily tasks.

As a whole, outrage over Canada’s stance might be well founded; while much of the world is willing to take this progressive step, Canada is still backing a system that only promotes unsustainability. However right the public is in speaking against Canada’s actions, I just hope they are aware of their activism’s consequences. After all, if a new policy does end up stopping these subsidies, then that means a stop to reduced fuel prices – they would have no-one but themselves to blame for those extra digits on the pump.