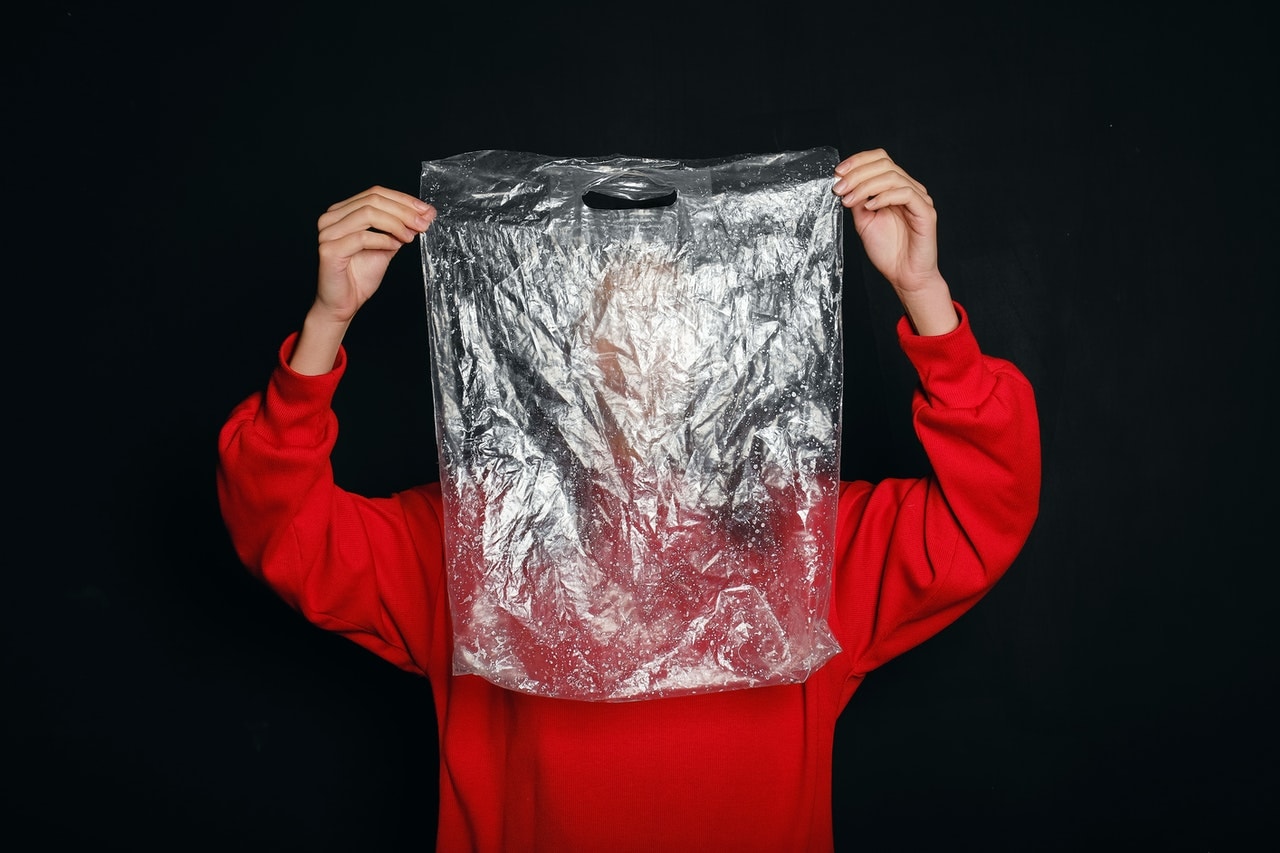 In what can only be called a big win for the environment, Toronto has put an outright ban on plastic bags in its cities. But wait – that’s not the whole story.

A few weeks ago, Toronto’s mayor had been talking about repealing the 5 cent bag tax the city had implemented a few years ago. On May 28, we said:

the small fee has reduced the city’s bag consumption by over 50%, reducing annual use from 457 million bags to just over 200 million. What’s more is that stores generate over $10 million from the fee alone – revenue which Toronto can tap into to support other environmental initiatives.

While most cities were looking to cut down on local stores’ usage of plastic bags, Toronto’s mayor wanted it to increase. So it only seems fitting that when Mayor Ford brought the subject to the floor, Toronto councillors instead voted to ban plastic bags outright from the city as of January 1 2013.

From the Toronto Star:

The vote — on a surprise motion from Councillor David Shiner, a conservative Ford ally — would not have occurred if Ford had not brought the issue to the council floor. To the consternation of other conservatives, it was imposed without any consultation with major retailers or study by city legal or economic officials.

And what did Mayor Ford say to that?

“I only have one vote on council. On issues like this, I think the mayor should have a little more power than one vote. I do represent 3 million people compared to some councillors that represent 60,000. We have to look at changing the act, and then I’d have to see whether I agree with it, because there’s pros and cons,” he said.

So that’s that. Toronto will be completely free of bags advertised as plastic, compostable, biodegradable, or photodegradable by 2013. Only paper bags, cloth reusable bags, or no bags at all.

To celebrate, here is a video of what we won’t be missing.