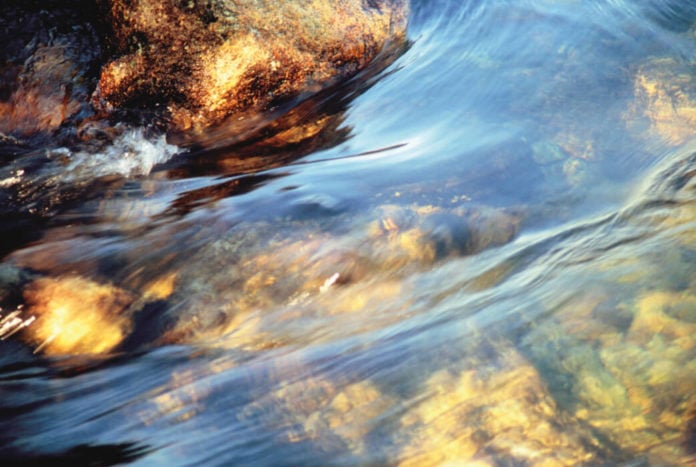 The World Health Organization (WHO) has a reason to celebrate since the specialized agency has reached their goal of providing safe and clean drinking water to two billion people, three years ahead of schedule. The effort to improve water began in 1990 and was scheduled to finish in 2015. While this feat is great progress, the world’s water woes are far from being solved.

First and foremost, the world consumption of water is a point of concern: Engineers from the University of Twente in the Netherlands have calculated that each year the world uses 9,087 billion cubic meters of water. Who are the major culprits? China, India, the United States and Brazil, with their yearly consumption at 1,207 billion, 1,182 billion, 1,053 billion and 482 billion cubic meters, respectively. While China and India consume more water than the U.S., their populations are significantly higher as well making the U.S. the highest per capita consumer of water at 2,842 cubic meters per person each year.

Why does the world’s water footprint matter? Because there is a scarcity of freshwater in the world and many regions have a shortage. With the annual consumption increasing to due the rising population, it is not unlikely that one day we could end up using more water than our planet can provide us.

If consuming too much water wasn’t enough of a problem, there’s also the problem of water quality. Yes, the WHO has improved conditions, but improved doesn’t mean people are receiving pristine water. An improvement in water does not guarantee that water meets water safety regulations, but merely means it was better than before. And water safety matters a lot since, according to the WHO, 3.41 million people die each year from water, sanitation and hygiene-related causes each year and according to the United Nations Development Programme (UNDP), water and sanitation crisis claims more lives through disease than any war claims through guns.

Related:   Rubbermaid Announces Waterless ecoUrinal to Save Water in the Bathroom

What’s more, there is an unfortunate discrepancy in the numbers. In a paper published in the International Journal of Environmental Research and Public Health it was estimated that 28 percent of the world population (roughly 1.8 billion people) were using unsafe water–a statistic that is a stark contrast from the 11 percent (roughly 783 million) quoted by WHO.

Regardless of what the right statistics are, the simple truth is that we need to start conserving water and working on making sure the citizens of the world receive safe water. While WHO and other organizations can focus on the latter, here are some easy ways you can work on conserving water in your daily life by using it effectively: