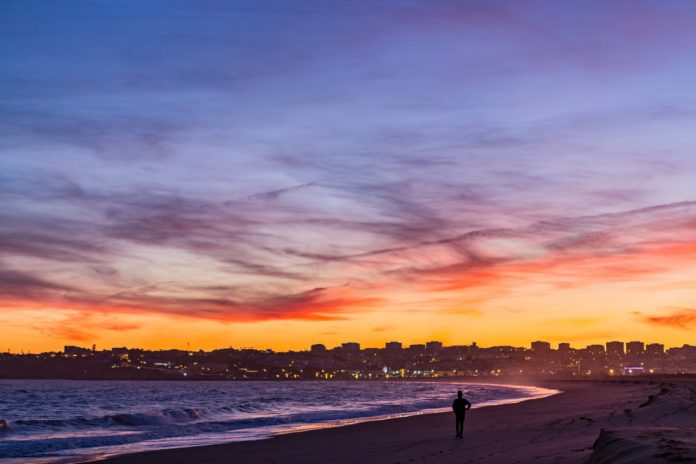 The Lagos State government is ramping up enforcement against breach of environmental laws and toughening prosecution of offenders.

Tunji Bello, the commissioner for the environment in Lagos State in southwest Nigeria, told the media at a recent ministerial news conference in Lagos, that emphasis will now be on non-custodian sentencing of offenders by mobile courts set up in many areas in the state.

Non-custodian sentencing means that offenders who are found guilty of environmental crimes will be sentenced to carry out manual punishments that will help improve the environment: cleaning up streets, maintaining lawns in open areas, sanitizing public toilets, etc.

The government will record convicts while they are carrying out their sentences and televise it to the state to try to deter others from committing environmental crimes.

Bello also spoke on how the ministry reconstructed and built over 200 drainages to help with the area’s flooding during rainy season. The chairmen in the 20 local government areas and 37 local council development areas were told to help the de-flooding program by de-silting street drains to also reduce flooding.

Bello stated that those who want to construct buildings on canals are advised to verify the status of the land they want to purchase before making a payment to ensure that the land is not under government acquisition or in a channel or drainage area.

Those that do construct buildings on drainages or canals will have their buildings demolished and be prosecuted for violating state environmental laws.

Also he stated that the Lagos State Government sealed off 10 houses across the city because of poor sanitation. The homes were shut down January to March 2012. The Environmental Health Officers inspected 436 premises, and gave 249 of them abatement notices. There were 78 who did not comply with the notices and were prosecuted in court.

Another major environmental issue shown in a recent study is how more than 51 percent of the wetlands area in Lagos has been lost to urbanization in the past decades. In 1965 wetlands covered about 53 percent of Lagos state, but in 2003 it was reduced to 2 percent.

The massive loss of wetlands is due to uncontrolled urbanization. The United Nations estimates that at Lagos present growth rate, it will be the world’s third largest city by 2015, after Tokyo and Mumbai. The immediate demand for land for residential, commercial, religious and educational reasons has reduced the wetlands.

As a result, the state government is cooperating with non-governmental organizations to manage and conserve the remaining wetlands through creating the Lagos State Climate Change Adaption Strategy document. It is the first document of its kind in Nigeria to provide a foundation for building effective responses to climate change.