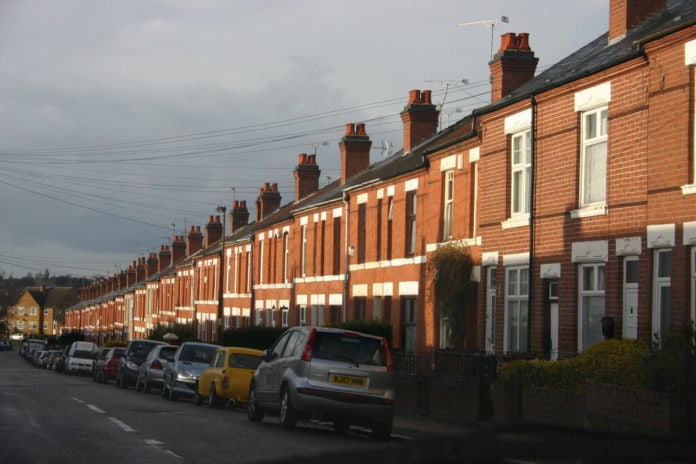 The Green Deal is a new UK government led scheme which aims to make it easier for British homeowners to make their homes more energy efficient. The deal allows homeowners to borrow up to £10,000 to pay for energy saving devices such as double glazing. Repayments are added to utility bills and repayment plans can run for up to 25 years.

Any UK home or business owner who wants to improve their property with an energy saving device can apply for a loan through The Green Deal. An authorised assessor will visit an interested property to decide whether energy improvements can be made. If they can, the assessor will suggest a variety of devices from a range of installers. The property will be assigned a Green Deal Provider.

The provider is the company that arranges the chosen energy saving device, arranges the finance and offers an after sale service. The provider can carry out each of these stages themselves of they may choose to outsource some of the work. Whatever their choice, the provider themselves will hold ultimate responsibly for the work and will be the main contact for the resident. Providers currently include British Gas and EON.

A vital component of the Green Deal is its ‘Golden Rule’. This rule states that the repayments of the loan must not exceed the expected savings of the energy saving device. We can illustrate this rule by looking at an example of a homeowner who takes out a Green Deal loan to pay for double glazing in their property. The Green Deal Assessor will have calculated the estimated savings of installing the windows will save £20 a month on the occupant’s gas bill. The Golden Rule ensures that in this case the monthly repayment of the loan cannot be more than £20 a month.

Debt with the House

Unlike personal loans, the debt with the Green Deal stays with the property rather than the individual. Should a homeowner move, the next occupant will be responsible for the repayments. The reason for this is two fold. On one hand it shouldn’t deter people from applying for the scheme as they know are not going to be tied to the debt. There is also the fact that as the new occupant will benefit from the energy saving device, they should be the ones paying for it.

The government is keen to emphasise that the companies carrying out the work of The Green Deal are honest, impartial and fair. At all times, Green Deal customers will have access to an independent website and advice line. Assessors are expected to offer an objective assessment of properties and will not just suggest products from an affiliated company. All installers of the energy saving devices must be accredited by the scheme and will be periodically checked to ensure their work is of a high standard. Lastly, repayments made through utility bills will be regulated by Ofgem.

Many people may be put off from installing energy savings devices because of the associated costs. This is particularly true in the current economic climate. However, the Green Deal hopes to dispel these fears by introducing an affordable way for such devices to be installed. Customers will not have to pay out a large sum upfront and should not even notice a difference in their outgoings as they pay off the debt.

The fact the debt stays will the property may also attract customers who would not want to pay off the loan if they move at a later point. The Green Deal is yet to launch but it could provide the boost UK energy companies need.