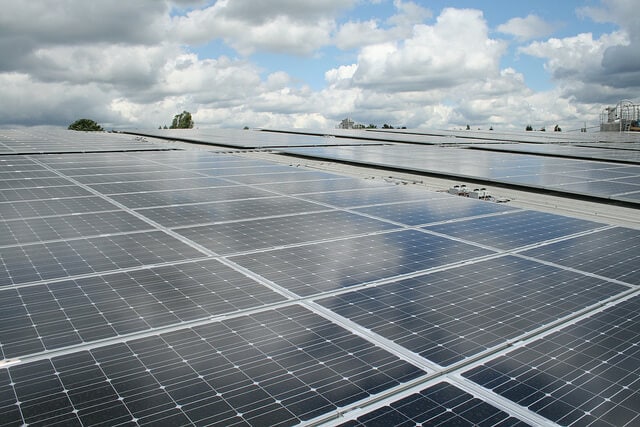 In recent years, China has been blasted for its failure to instate solar energy systems at an appropriate rate.  It was easy for watch groups to condemn the nation since, after all, it has been the leading manufacturer of solar panels and other solar devices.  The logic of the criticism was clear—if the country does such a good job making solar items, why can’t it use them, too?  It seems, according to the latest reports, that China is planning to do just that.  Not only will the nation install them more readily, it may even become the world’s biggest solar energy market sometime this year.

Analysts at Bloomberg New Energy Finance have stated that China is poised to overtake Germany as the solar leader in 2013.  China has asserted that it will triple its expansion of last year and has plans to continue on this fast track surpassing goal after goal.  By the year 2015, according to Bloomberg, this expansion should result in a 67 % increase in the nation’s solar usage.

The move toward becoming a more solar-friendly nation, however, is not merely to address criticism.  China has a notorious reputation for its carbon dioxide emissions and reliance on fossil fuels.  Its smog-filled cities are among the world’s most polluted.  As solar energy increases in China, the country will reduce its coal consumption and even begin to shut down some outdated plants.

The expansion of solar installations comes at an ideal time.  As recession nags at the rest of the world, nations are buying less solar materials from Chinese manufacturers.  These companies can now count on their government to keep them afloat as they produce materials for their homeland.  The Wall Street Journal reported that “China’s solar manufacturers have suffered from a global overcapacity in solar-panel manufacturing and thinning margins”.  Of course, as China increases its solar energy goals, these manufacturers will have a cushion until the rest of the world can get back on track and continue to meet their solar energy goals, too.

Watch groups aren’t quite certain how China will pay for its ambitious plans.  It will likely turn to local banks and economies to fund projects as it has done in recent years.  It has also been suggested that the government will turn from large scale installations to smaller ones that will collectively yield a great impact.  Most believe, however, that China will meet its 2015 goal and will unseat Germany as the world’s national solar leader.

Through a combination of efforts, subsidies and incentives, China hopes to lead the world in solar energy.  Watch groups will continue to mark the country’s progress as well as the state of its solar manufacturing industry which would be in dire trouble indeed if its parent nation didn’t decide to rev up the nation’s solar capacity.  The everyday people of China and the world may not be overly concerned whether China overtakes Germany or not; decidedly, they’re just looking forward to a planet that’s less polluted than it was the year before.