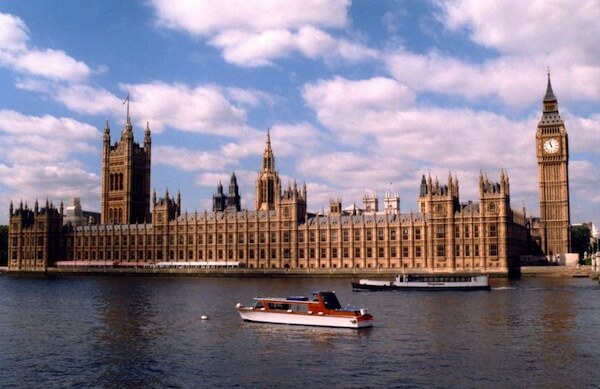 David Cameron, the UK Prime Minister, pledged to form the ‘greenest Government ever’ in 2010, when he came to power. It was a bold statement to make and we thought that we should see how he and his coalition Government has lived up to their promise.

The UK, like most European Governments, signed up to stringent targets set out in treaties which are aiming to cut CO2 emissions by 34 per cent of 1990 levels by 2020. It is still quite an optimistic target to be met, so the Government is launching a number of schemes to try and hit the target or face huge fines by the European Union.

One of the biggest initiatives in the UK is going to be the Green Deal. The Green Deal aims to retrospectively-fit millions of homes with new green technology and insulation to try and cut the costs of heating homes and businesses. It is claimed that it is cheaper to heat a home in the Norwegian Artic circle than it is to heat a house in London. The UK has some of the oldest housing stock in the EU and so a large majority of it lacks modern insulation and heating.

The Green Deal is going to involve lending money to homes and businesses to pay for new insulation and heating measures. There will be no upfront costs to the loans and the properties will hold the loans and pay them back through their energy supplier. So if you move building mid loan the loan will stay with the property and not the person who took out the loan. It’s quite a difficult and tricky concept to sell to a dubious general public. The idea that the loan is attached to the property rattan than the owner is a novel approach to stimulating the whole scheme. The question is will the public sign up for such a scheme?

In the past, the Government has tried to offer free loft insulation to people who wanted it, but due to lack of motivation and implementation, the take up was poor. So what’s changed this time? The big overriding factor is the wholesale cost of energy, which has doubled in the past 7 years. Energy bills have sky-rocketed and owners now notice how much of their income is being spent on heating and lighting their homes and businesses. Any measure to ease their pain should be a welcome relief.

Sceptics will point at the fact that, even though people can save some money with this scheme, can they be bothered? Most people don’t want to take on more debt and have a bunch of builders rearrange your house to save a few pounds each month. Only time will tell.

Other incentives the Government has tried to implement have been cheaper car tax for cars that produce less C02 emissions, which has had varing degrees of success. Running a car is an expense that most UK families face but has the Government really made the headway into renewable energy that other countries have done? Is this really the Greenest Government ever? From the evidence so far it looks like the UK has a long way to go.