Making the web rounds is this video “What Up, Steve?” by Halifax rapper Kyle McKenna, blasting Prime Minister Stephen Harper for a number of shoddy political moves against Canadians.

Another recent politically-themed hip-hop video from below the border making waves is “Food Fight: Saving Kids From Processed Junk” produced by Earth Amplified and featuring Stic.Man of veteran group Dead Prez. Food Fight points fat fingers at the modern food industry, comparing it to a network of drug dealers flooding the system with dangerous substances.

“Is your milk on drugs? Cuz your brain on Fox / factory farming spawning the Meatrix plot”

“Food Fight is the story of a kid who lives in a world where the food at the local corner store is killing his neighborhood – literally,” states the video description. It’s not a hysterical concept, nowadays. Headlines about the detriments of processed, non-organic and GMO foods on people and planet health flood news sources daily, and the effects of their consumption are rampant in the realities of health issues battering communities around the globe. Perhaps most notable of these effects surrounds the rapidly rising diabetes and obesity rates in children.

“Kit Kat like a click-clack holes in your genes” 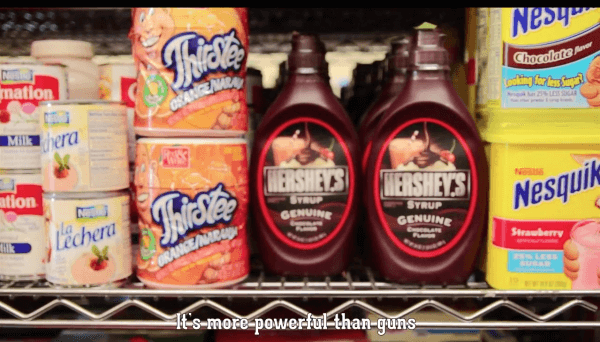 The correlation between poor diet and a variety of cancers (including colon, kidney and thyroid) has also been long documented. The percentage of cases attributed to obesity varies for different cancer types, but rests as high as at 40% for some; and a projection study of the future health and economic burdens of obesity estimates that if food trends continue as they are, obesity rates will lead to approximately 500,000 additional cases of cancer in the United States by 2030. (National Cancer Institute)

Despite all of these startling statistics, companies are consistently being outed for ill-advising on both the contents and consequences of consuming their products, including Monsanto and its ongoing GMO movement, nutritional associations’  accused ties to junk food companies, and the recent revealing of hordes of UK horse meat being sold inconspicuously as beef.

Related:   Stoveman: Distributing Cook Stoves to People in Need Around the World 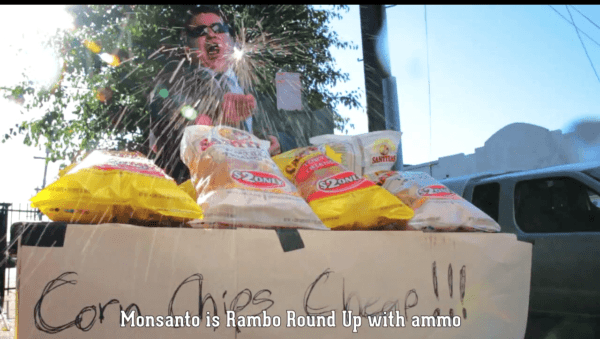 “This films shows guys in suits put things ON the shelf. The real damage to our kids and America is from these men at the top; the crimes of Big Ag at a convenience stores is so much worse than what anyone could ever do during a stickup.” –Earth Amplified

SHARE to teach kids who is behind it, and how to escape.  ‪http://SOSjuice.com/foodfight for School Curriculum + Song Download 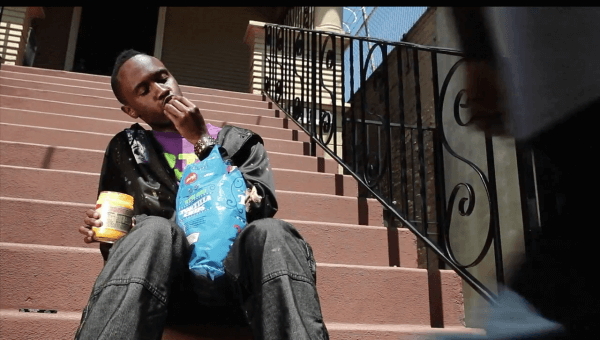 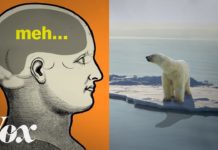 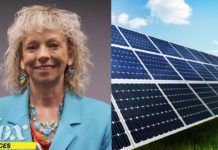 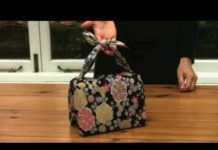