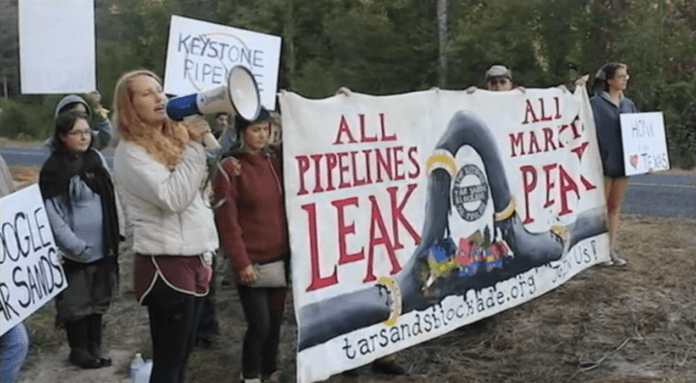 The video opens to the sound of men howling like wolves, a growing sequence of hoots and cheers, bellows reminiscent of ancient war cries. Then a shot of land, as yet unscathed by man.

Winnsboro, Texas: 326 miles east of Dallas and the site of what has been called the “epicenter” of the movement against pipelines. (Texas Observer)

Blockadia Rising: Voices of the Tar Sands Blockade is a documentary that sets its empathetic tone early by introducing Winnsboro’s animal and human communities before they do the threats against them, via the ongoing exploitation of fossil fuels and specifically, the developing expansion of the Keystone XL pipeline. KXL is set to run straight through the area—and clear across most of the United States and Alberta, affecting families, flora and fauna the whole way up.

Voices then takes viewers from Texas north to Alberta’s tar sands, presenting “the largest construction project in human history” and its stirring toll of destruction: from climate change disasters to drinking waterways poisoned by cancer-causing toxins. Bleak aerials give way to earthbound scenes where farmers and First Nations demonstrate how they are the firsthand, primary receivers of the brunt of the negative effects of the unyielding oil industry. Filmmakers visit with farmers and landowners along the pipeline expansion route and are repeatedly met with teary individuals devastated by TransCanada and their government’s processes (and lack thereof). Area politicians and official letters to the President alike are met with offensive silence, citizen-led legal campaigns impossible against global oil industry players. What those who care about the land are left with, the film’s narrator explains, is to carry out non-violent, direct actions of civil disobedience. It is a last hope, a number of those appearing onscreen express, but it is the only one.

“It’s the only way to get things done in America” says one man. 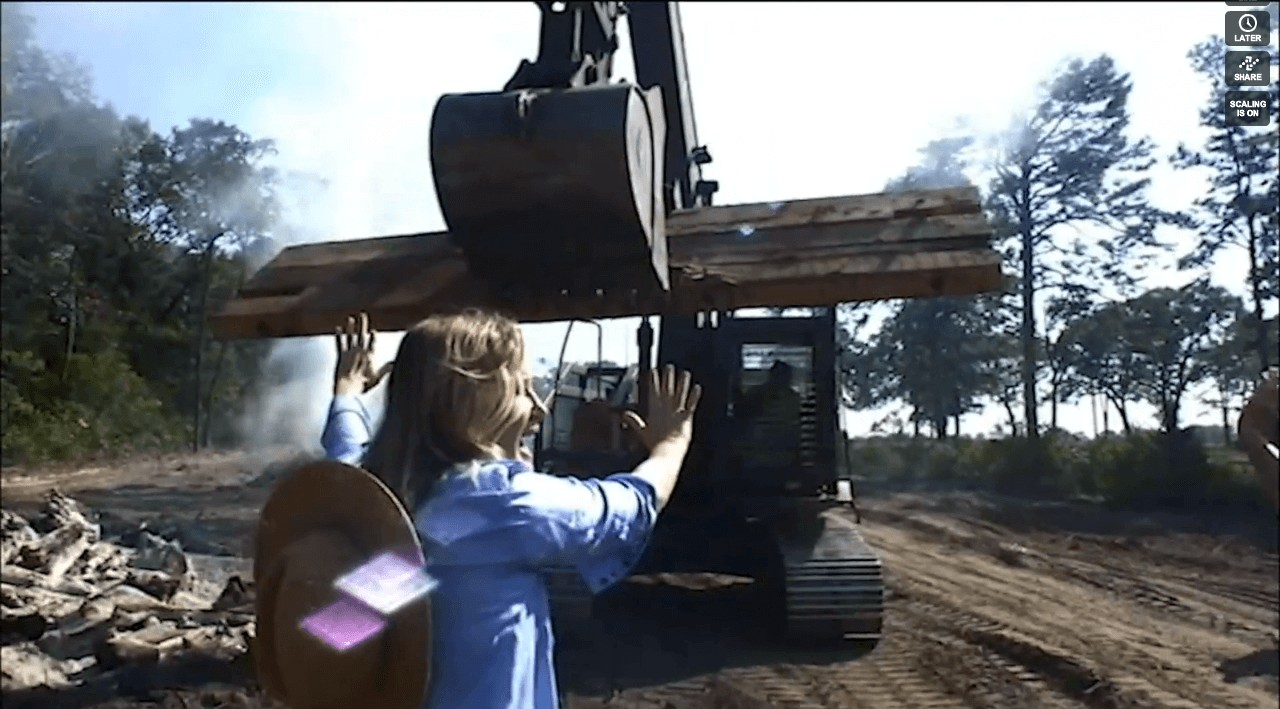 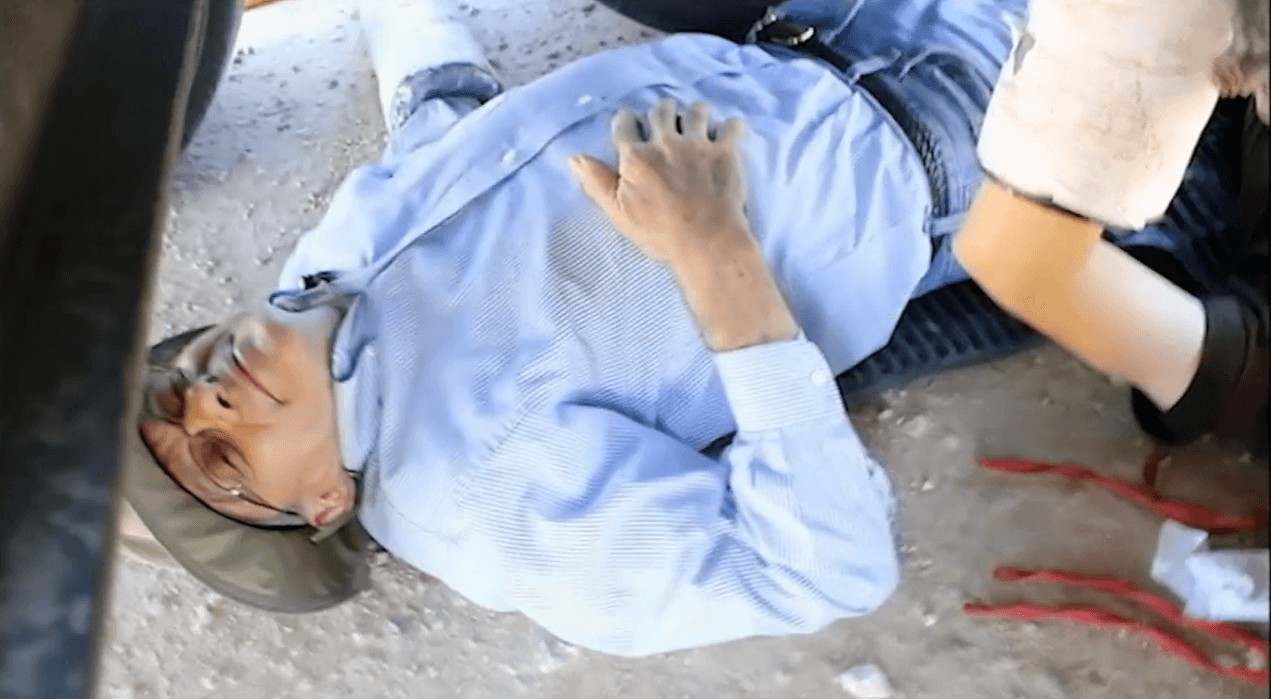 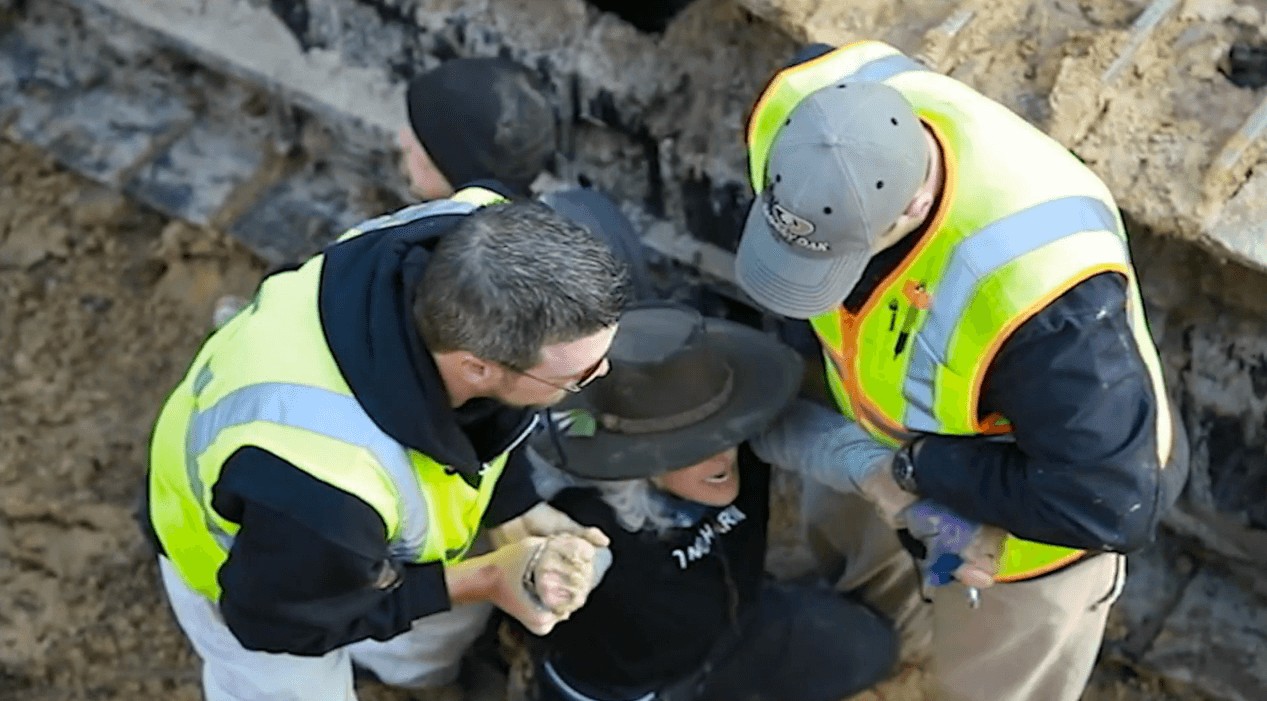 The climax is the result of months of planning on the group’s part, a string of resistance movements unleashed along the length of the pipeline. In various areas between Alberta and Texas logging trucks are stalled, worksite crews confronted: a woman in her 50s and mother of multiples sits between the massive wheels of an 18-wheeler, her arms locked around a pipe beneath the vehicle. Elsewhere, two men barricade themselves inside a section of the pipe itself. Groups climb trees armed with months of supplies, lasting 85 days at one site before they are forced down. Along the pipe’s whole devastating route, similar protests occur. 50 people are arrested, and many more motivated to continue in the same spirit that stood for civil and women’s rights decades before.

“The climate justice movement, it’s my generation’s time to shine, to step up.”

Voices is a devastating, hopeful glimpse into the complex, ongoing and exhaustive corporate hunt for earth’s remaining fossil fuels and how this drive divides as severely as it destroys. If you never cared about the tar sands before, you will after watching this documentary that puts it all into (human) perspective through the eyes of those on the frontlines.

“I know this is probably sustaining you and all your families right now for the present moment,” says a protester on a megaphone to a clear-cutting crew. “But what about tomorrow? And what about the future for everybody else?”

Suddenly the sound of chainsaws cuts her off—a giant middle finger thrust up in response to her questions.

She bites her lip, drops the megaphone. 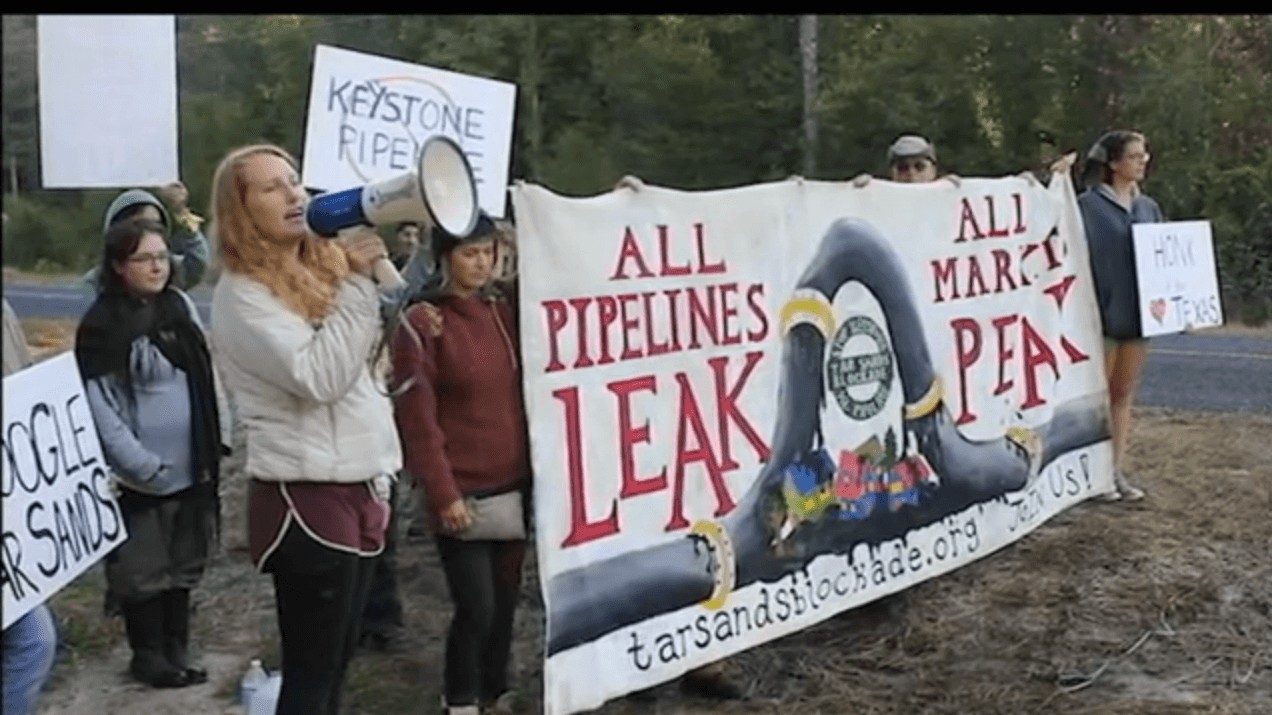 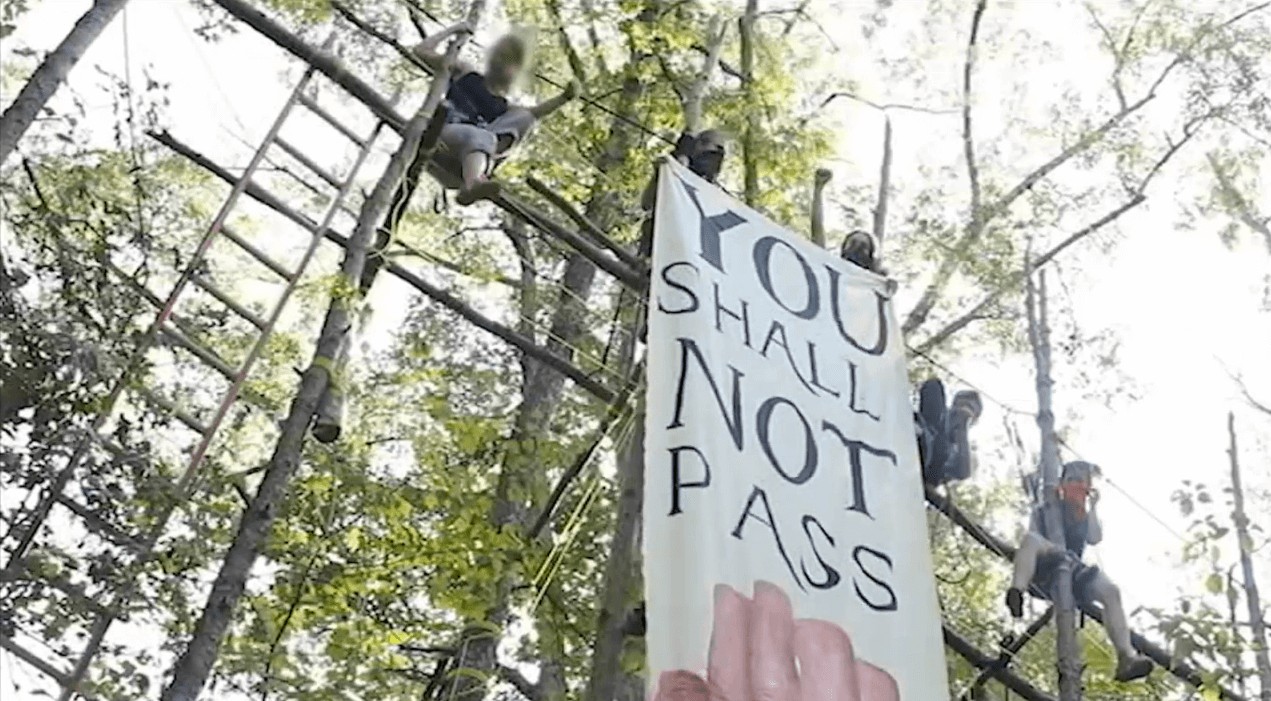 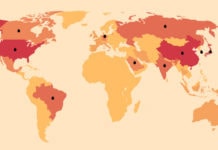