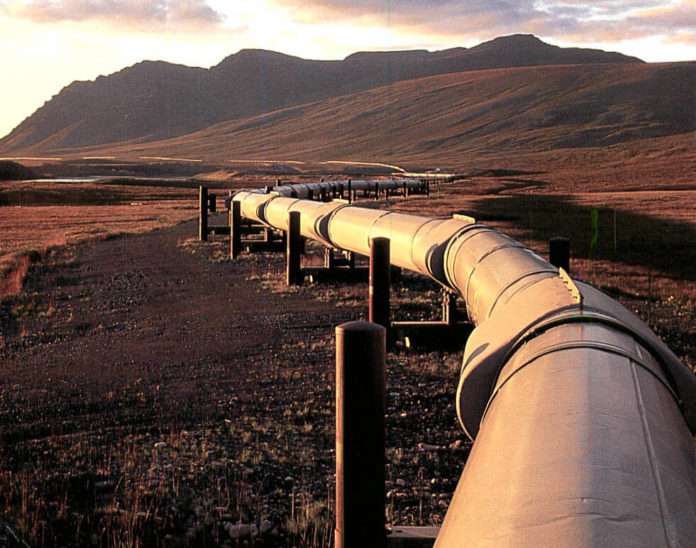 Immediately following Obama’s official thumbs down on TransCanada’s Keystone XL pipeline proposal, media, businesspeople, politicians and the public on both sides of the political coin began sounding off about the rights and wrongs and pros and cons of the decision.

As a Greener Ideal reader I can take a swing in the dark at the probability that you feel one of the following about the Keystone standing: cautious relief, pleasant satisfaction, or at least mildly thankful for the room to breathe before TC’s re-application (which they are intent to put through) or more pipeline chaos erupts somewhere else in the world. Because the truth is, the decision isn’t so much a “rejection” as a “delay”, and not of oil as an industry either, to boot—but of this ONE pipe through our backyards.

Less than an hour after the decision came down the pipes (har har), TransCanada announced its intent to reapply to build the same line once a small rerouting through an environmentally-sensitive area in Nebraska is completed and started stepping up its PR campaign about the project. Canadian Prime Minister Stephen Harper, who was “extremely disappointed” with the news, dropped some foreshadowing bombs: that he will continue to work to diversify and expand Canada’s energy exports, as well as that the decision “underscore[s] the urgency of opening new export routes to fast-growing Asian markets.” (The Globe & Mail)

As this Huffington Post article explains, Obama also reaffirmed his support for domestic oil and gas exploration and expanding fossil fuel infrastructure.  “There’s still money to be made,” the article –and the situation in real life- conclude. I suppose, sadly, that’s the bottom line.

Related:
Peak Oil and What Happens When We Run Out

Largely in forum however, the debate between the two sides centers not around money but on jobs and energy security vs environmental harm.

Watching Republicans talk about anti-XL’ers hating on America for the supposed plethora of job loss the pipeline squashing creates, I had the sense that I as Judy Q. Public was being talked down to in hyperbole like a child being warned of the dangers of touching a hot stove that’s not even on. Huffington Post Senior Writer Toni Johnson spoke with Council of Foreign Relations rep Michael Levi, who agreed that “arguments on both sides of the debate have been pretty badly exaggerated.”

Even the results of this “win” have been, as Obama’s so-called “rejection” unfortunately had little to do with environmental/human concern but much to do with bureaucratic semantics—saying Republicans “forced this decision” by requiring an expedited 60-day review of the pipeline and missing deadlines; now oil supporters expect the revised proposal to be expedited through the powers at be to approval status in no time flat.

The shame in all of this is that the real issues: what short and long term effects this, and every oil pipeline, have on our societies and environments, are being buried under ego and money-driven politics that strive to gloss the situation over to dangerously shiny levels. 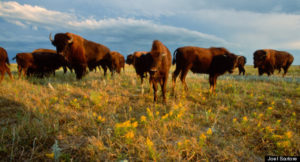 The reality is, from job creation to environmental impact to fossil fuel freedom, when you put any aspect of the debate under a microscope it opens up a whole other can of worms and issues to contend with. The “small area” of Nebraska glossed over in articles is a perfect example of this: a tiny point in the matter that in actuality stands as a complex representation of how deep these debates can go. This “small area” of Sand Hills is both home to a number of important animal species and supplies drinking water to about 2 million people.  What amount of construction jobs justifies putting all this at risk?

The entire proposed pipeline is almost 3,500km long, and its impact runs just as deep. Let us continue to swim together and clear muck from the lens of our oil dependency in hopes that when TC’s re-application is being processed, there will be less hyperbole and more humanism.