Greener IdealHelping you live sustainably
More
Home News Energy You Won’t Believe Where the US Ranks Among the World’s Most Energy... 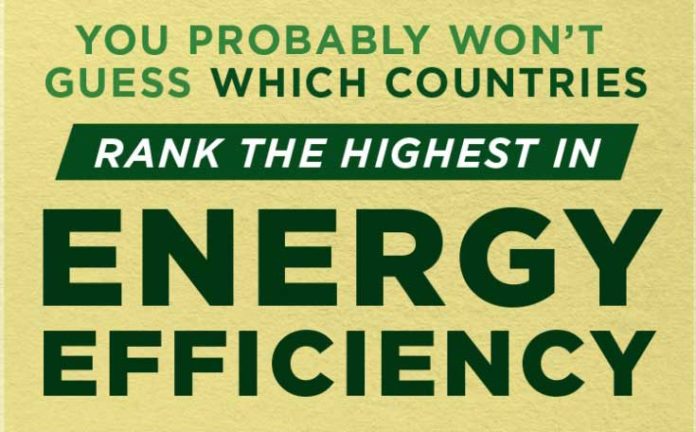 The United States ranked only 13th on the list of the world’s 16 most energy efficient countries last year.

Germany and Italy led the way – largely because of their various tax incentives for increased efficiency.

China, who accounts for more than half of the world’s coal consumption, ranked 4th, due to its residential and commercial power requirements, among the lowest in the world. 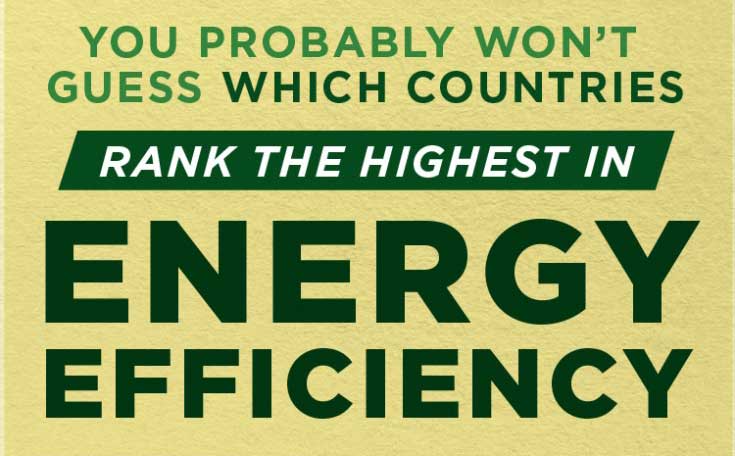