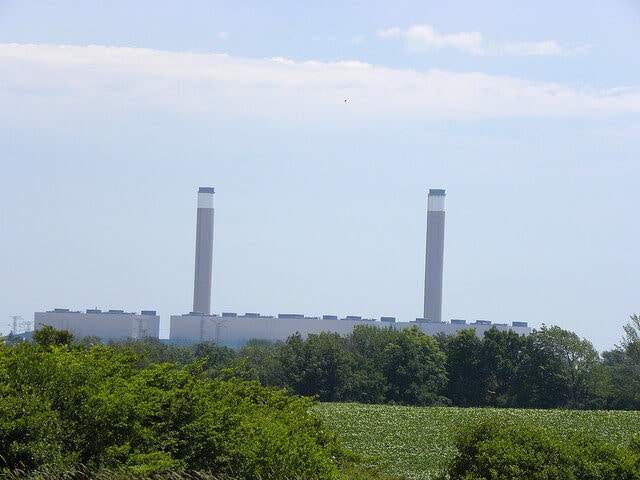 Ontario is that much closer to completely phasing out coal from its energy mix. Recently, Premier Dalton McGuinty announced that the Lambton Generating Station and the Nanticoke Generating Station are both closing at the end of this year, a full year ahead of schedule. The two coal-fired power plants are capable of generating 4,000 megawatts of energy, and are the largest of the three coal plants still present in Ontario. The remaining station, which is situated in Thunder Bay, is expected to close at the end of 2014. The early closure of the Lambton and Nanticoke Stations are part of a larger movement that Premier Dalton McGuinty started in 2003 to stop coal-based smog and pollution. The 2003, coal accounted for 25% of Ontario’s energy mix. By comparison, coal accounted for less than 3% of the energy mix in 2012 – and, if all goes according to plan, 0% of the mix by 2014.

The movement that Premier McGuinty started in 2003 has proven to be a great benefit for Ontario. Shutting down the two plants a year ahead of schedule will save taxpayers $95 million in pollution, healthcare and upkeep costs. The closure of the plants will also be a great boon for the environment; between the two, the equivalent of 7 million cars is being removed from the road. More generally, McGuinty’s decision to close down Ontario’s originally 20 coal plants will save the province $4.4 billion, and has generated upwards of 30,000 jobs through the construction, manufacturing, and research of renewable energy alternatives.

Perhaps the most important lesson we can take from this is that even a heavily industrious province with a population of 13.5 million Canadians can take a progressive approach when it comes to environmentally sustainable energy. Ontario is willing to step up to the challenge and has, time and again, reaped the rewards for its initiatives. With Ontario leading the way for change in North America – being, for example, the first province to shut down coal-fired plants in North America – hopefully other countries will be motivated to take similar initiatives for their own energy plans.

This message is especially poignant due to the recent smog attack that is afflicting Beijing. To recall, windless cold weather is preventing China’s industrial capital from blowing away its usually high levels of pollution. To put this incident into perspective, the US embassy in Beijing logged concentrations of 900 micrograms of particles per cubic metre; the US considers 100 micrograms per cubic metre to be unsafe for human health. The pollution currently affecting Beijing is largely due to its unsustainable economic and energy-generating practices – practices that include its continued reliance on coal to provide power for its 20 million citizens.

As we begin to see, feel, and experience the effects of pollution first-hand, it is likely that more people will see the importance of progressive environmental legislation. And when they do, they will have leaders like Ontario to lead the way.