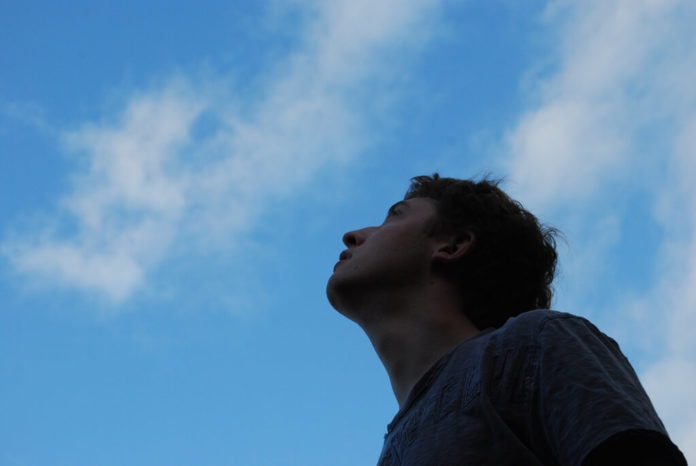 Four out of five Americans now believe A recent poll from AP-GFK poll on climate values reveals that four in five Americans believe that “climate change will be a serious problem for the United States if nothing is done about it.” And that’s not all! The poll also found that 57% of Americans think the government should do “a great deal” to address global warming.

Overall, 78 percent of those surveyed said they believe temperatures are rising, up from 75 percent three years earlier. In general, U.S. belief in global warming, according to AP-GfK and other polls, has fluctuated over the years but has stayed between about 70 and 85 percent.

The biggest change in the polling is among people who trust scientists only a little or not at all. About 1 in 3 of the people surveyed fell into that category.

Within that highly skeptical group, 61 percent now say temperatures have been rising over the past 100 years. That’s a substantial increase from 2009, when the AP-GfK poll found that only 47 percent of those with little or no trust in scientists believed the world was getting warmer.

Just a few months back, we wrote about a poll from the Yale Project on Climate Change Communications found that three-fourths of Americans now believe that climate change is responsible for the bipolar weather. And it’s not just three out of four Americans who believe climate change is influencing the weather. According to USA Today, the world’s largest reinsurance company Munich Re has looked at weather disasters in the past three decades to find that the cumulative losses due to weather disasters averaged $9 billion a year in the 1980s but have quadrupled to $36 billion a year in the past decade. Who do they blame? Climate change.

These recent findings and claims are significant for a variety of reasons. The Yale polls can allow environmentalists to let out a sigh of relief since the statistics are significantly better than previous findings–the March 2012 Climate Change in the American Mind report–that found that 35 percent of Americans didn’t believe in climate change and a mere 46 percent  attributed global warming to human activities. As for Munich Re’s public belief in climate change, it’s refreshing to hear a major company admit to believing in the effects of global warming.

And the most recent poll means that citizens are ready for their government to make the appropriate changes to better the environment and to curb global warming. After all, if enough citizens voice their opinions, then change will be well on its way.