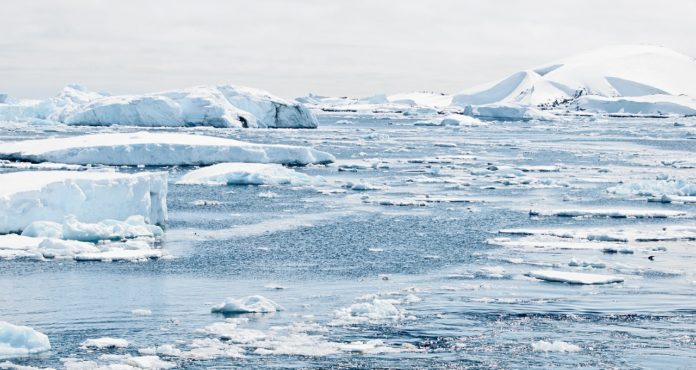 Snow and ice samples taken from Antarctica have revealed that plastic contamination has finally reached one of man’s least touched areas on earth.

Greenpeace researchers said plastic and traces of hazardous chemicals, such as microplastics, have been found after a three-month survey of samples from the continent.

The report is part of a wider campaign to protect the fragile ecosystem around the seas of Antarctica.

“We need action at source, to stop these pollutants ending up in the Antarctic in the first place, and we need an Antarctic ocean sanctuary to give space for penguins, whales and the entire ecosystem to recover from the pressures they’re facing,” said Frida Bengtsson, of Greenpeace’s Protect the Antarctic campaign.

The findings show that seven of the eight sea-surface water samples contained microplastics.

The discovery proved that manmade pollutants were seeping into ecosystems in every corner of the world said Prof Alex Rogers, a specialist in sustainable oceans at the Oxford Martin school, Oxford University.

He added: “The big question now is what are the actual consequences of finding this stuff here?

“Many of these chemicals are pretty nasty and as they move up the food chain they may be having serious consequences for the health of wildlife, and ultimately humans.”

Related:   Green Holiday Gifts: A Piece Of The Ocean