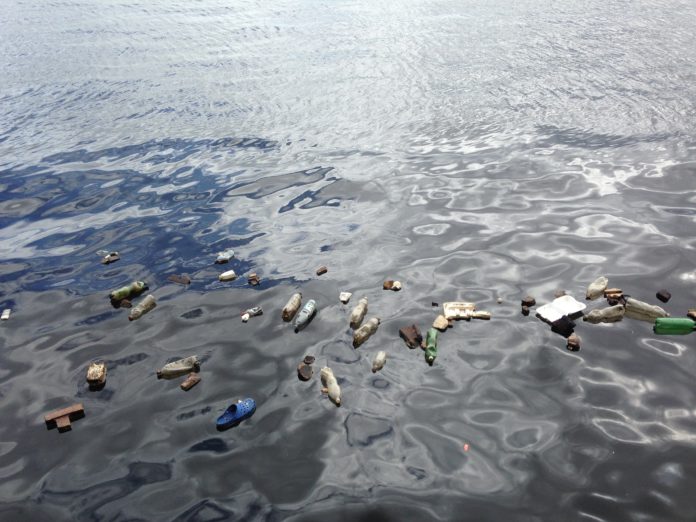 A staggering 1.8 trillion pieces of plastic occupies the Pacific Ocean between California and Hawaii, scientists have revealed.

The height of the plastic problem was laid bare this week when a scientific study suggested 790,000 tons – or three times the size of France – now floats in the Pacific. And it’s growing.

Known as the Great Pacific Garbage Patch, the new findings worryingly suggest the area is up to 16 times larger than previously thought.

“This suggests we might be underestimating how much fishing debris is floating in the oceans,” commented Chelsea Rochman, an assistant professor at the University of Toronto, but not part of the current study.

Researchers used 18 boats and two planes to survey the area to get a definitive idea of the patch.

“We wanted to have a clear, precise picture of what the patch looked like,” said Laurent Lebreton, the lead oceanographer for the Ocean Cleanup Foundation and the lead author of the study

The “patch” is a large area of accumulated plastics, compared to being a single mass and comprises plastic debris and discarded fishing nets, which account for nearly 50 percent of the material.

Research was undertaken by the Ocean Cleanup Foundation and researchers from New Zealand, the United States, Britain, France, Germany and Denmark. The findings were published in the journal Scientific Reports.

The study found the area was becoming more dense, suggesting it was travelling on the currents from other Pacific countries, waste washed out from the 2011 tsunami that crippled Japan and from further afield.

humans were filling the oceans with an estimated 8 million tons of plastic annually, and that is expected to increase 22% by 2025

Related:   A Glimpse into the Future: The World’s Oceans (Part 1 of 2)

The study bears out one that was conducted in 2015 which found humans were filling the oceans with an estimated 8 million tons of plastic annually, and that is expected to increase 22 percent by 2025.

“The results are alarming; it really shows the urgency of this situation,” Lebreton said, while the study acknowledged the real damage was largely unseen – with plastic sinking and doing its damage on the seafloor. 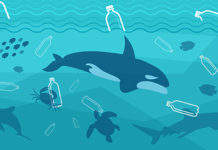