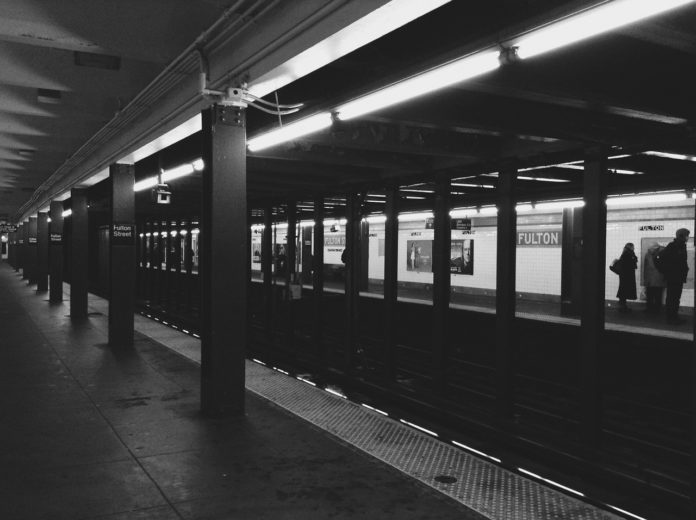 He envisages a future system that could take you practically anywhere in the world in about an hour.

For now, the billionaire entrepreneur is concentrating on developing a mass transit system beneath Los Angeles through his Boring Company.

The Boring Company CEO, speaking alongside Steven Davis, a former SpaceX engineer and Boring’s project leader, said the fare for the up-to-150 mph “Loop” system would be $1.

It will carry people from downtown LA to the city’s international airport, a distance of 11 miles, in eight minutes.

Conceptual images of the transit show it taking passengers directly from the surface down to the underground facility, and then sending them on through a network of multiple connected tunnels.

“This system is designed to be more like a highway and a bunch of off-ramps and loops connecting to the highway, kind of like cars,” Musk said. “Almost like an autonomous underground, multi-level car system… that costs a dollar.”

“Compared to a flying car, you don’t have to worry about bad weather, you can’t see it, hear it feel it, you’re not dividing communities with lanes and we think we can make this really fun,” Musk said.

SpaceX COO Gwynne Shotwell recently in a conversation with TED curator Chris Anderson said the first BFR could seat about 100 passengers and will be capable of completing a dozen trips per day.

A ticket from New York City to Shanghai will cost roughly $2,000, she expects.

Related:
Things to Keep in Mind When Shopping for a Used Hybrid