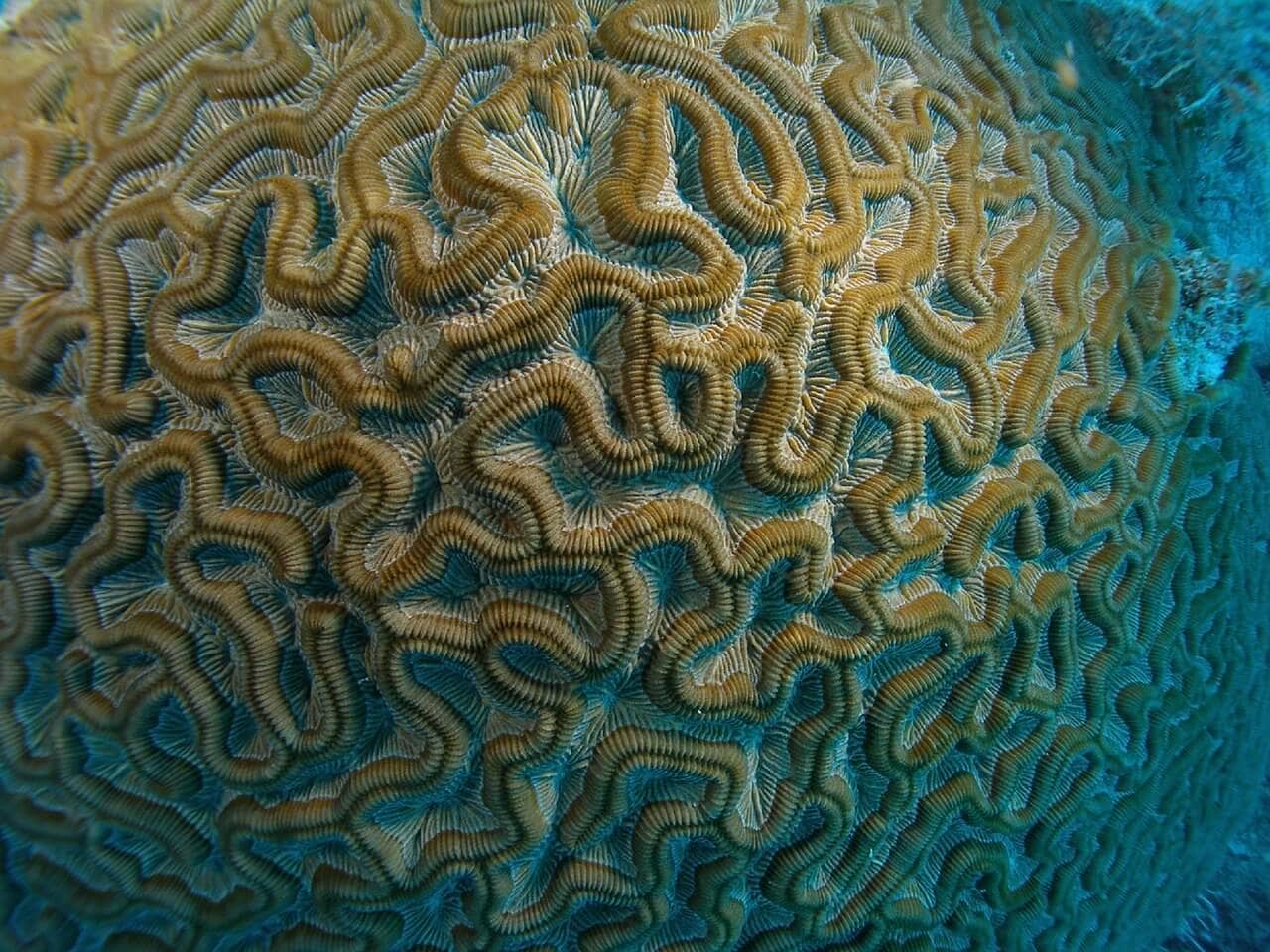 Two-thirds of the corals in the northern part of the Great Barrier Reef have died in the reef’s worst-ever bleaching event, according to our latest underwater surveys.

On some reefs in the north, nearly all the corals have died. However the impact of bleaching eases as we move south, and reefs in the central and southern regions (around Cairns and Townsville and southwards) were much less affected, and are now recovering.

In 2015 and 2016, the hottest years on record, we have witnessed at first hand the threat posed by human-caused climate change to the world’s coral reefs.

Heat stress from record high summer temperatures damages the microscopic algae (zooxanthellae) that live in the tissues of corals, turning them white.

After they bleach, these stressed corals either slowly regain their zooxanthellae and colour as temperatures cool off, or else they die.

The Great Barrier Reef bleached severely for the first time in 1998, then in 2002, and now again in 2016. This year’s event was more extreme than the two previous mass bleachings.

We undertook extensive underwater surveys at the peak of bleaching in March and April, and again at the same sites in October and November. In the northern third of the Great Barrier Reef, we recorded an average (median) loss of 67% of coral cover on a large sample of 60 reefs.

The dieback of corals due to bleaching in just 8-9 months is the largest loss ever recorded for the Great Barrier Reef.

To put these losses in context, over the 27 years from 1985 to 2012, scientists from the Australian Institute of Marine Science measured the gradual loss of 51% of corals on the central and southern regions of the Great Barrier Reef.

They reported no change over this extended period in the amount of corals in the remote, northern region. Unfortunately, most of the losses in 2016 have occurred in this northern, most pristine part of the Great Barrier Reef.

The bleaching, and subsequent loss of corals, is very patchy. Our map shows clearly that coral death varies enormously from north to south along the 2,300km length of the Reef.

The southern third of the Reef did not experience severe heat stress in February and March. Consequently, only minor bleaching occurred, and we found no significant mortality in the south since then.

In the central section of the Reef, we measured widespread but moderate bleaching, which was comparably severe to the 1998 and 2002 events. On average, only 6% of coral cover was lost in the central region in 2016.

The remaining corals have now regained their vibrant colour. Many central reefs are in good condition, and they continue to recover from Severe Tropical Cyclones Hamish (in 2009) and Yasi (2011).

In the eastern Torres Strait and outermost ribbon reefs in the northernmost part of the Great Barrier Reef Marine Park, we found a large swathe of reefs that escaped the most severe bleaching and mortality, compared to elsewhere in the north. Nonetheless, 26% of the shallow-water corals died.

We suspect that these reefs were partially protected from heat stress by strong currents and upwelling of cooler water across the edge of the continental shelf that slopes steeply into the Coral Sea.

For visitors, these surveys show there are still many reefs throughout the Marine Park that have abundant living coral, particularly in popular tourism locations in the central and southern regions, such as the Whitsundays and Cairns.

The northern third of the Great Barrier Reef, extending 700km from Port Douglas to Papua New Guinea, experienced the most severe bleaching and subsequent loss of corals.

On 25% of the worst affected reefs (the top quartile), losses of corals ranged from 83-99%. When mortality is this high, it affects even tougher species that normally survive bleaching.

However, even in this region, there are some silver linings. Bleaching and mortality decline with depth, and some sites and reefs had much better than average survival. A few corals are still bleached or mottled, particularly in the north, but the vast majority of survivors have regained their colour.

What will happen next?

The reef science and management community will continue to gather data on the bleaching event as it slowly unfolds. The initial stage focused on mapping the footprint of the event, and now we are analysing how many bleached corals died or recovered over the past 8-9 months.

Over the coming months and for the next year or two we expect to see longer-term impacts on northern corals, including higher levels of disease, slower growth rates and lower rates of reproduction. The process of recovery in the north – the replacement of dead corals by new ones – will be slow, at least 10-15 years, as long as local conditions such as water quality remain conducive to recovery.

As global temperatures continue to climb, time will tell how much recovery in the north is possible before a fourth mass bleaching event occurs.