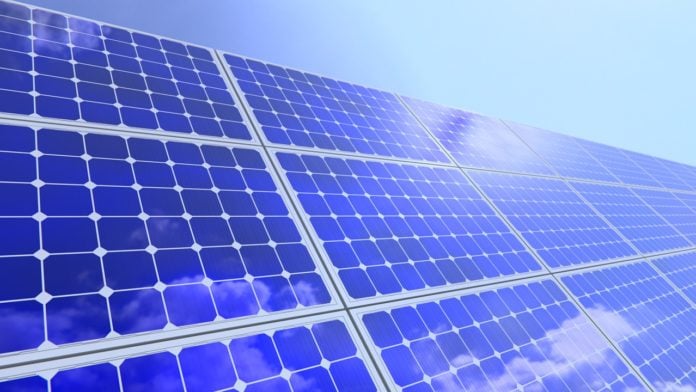 The global demand for solar energy solutions has been on the rise lately. The United States, for example, surpassed the country’s expectations by installing more solar panels than any other power source in the first quarter of 2018.

This was even after Trump’s new tariffs on all imported panels.

A drastic drop is expected in the global solar energy demand after China announced solar subsidy cuts. This sudden contraction will affect the solar panel producers who’ve already been struggling to remain in business.

It’ll also put more pressure on the solar panel prices, which will result in low panel installations across the globe.

The United States’ Solar Energy Industry Association’s Dan Whitten referred to it as “solar coaster,” a situation that will cause an increase in volatility in the solar energy production, a market that has been likely to suffer from “boom-and-bust” cycles.

Yvonne Liu, a Bloomberg New Energy Finance analyst, says, “2018 will be the first year ever, to witness a negative annual installation growth worldwide.

Dan Whitten added that the solar coaster only goes down, and his statement was proven in the week’s market trends.

The leading solar panel manufacturers experienced a drop in their share prices and downgrades for photovoltaic producers from Jinko Solar and First Solar based in Shanghai and Arizona respectively.

Beijing’s new policy made business analysts to retract their earlier forecasts on the solar market and come up with new ones for the panel prices and installation.

Bloomberg New Energy Finance was the first to alter their forecasts from price decline of 25% to a 34% drop between January and December this year.

BNEF also reduced their projections for solar installations in China in 2018 bringing it down by between 5 and 15 GW.

Edurne Zoco of IHS Markit says that “If China really clamps down, there is no market, no combination of markets in the rest of the world that can actually compensate for that.”

The ever-cheap solar panels flooding the global solar energy market from China have come at a time when countries have toughened the war on trade protectionism in the solar energy sector.

While cheaper prices could help in offsetting these import tariffs, particularly in the United States, the solar subsidy cuts by China make it quite impossible for that to happen.

U.S developers are already complaining that the trade war has already put on hold projects worth billions of dollars. 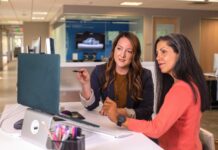 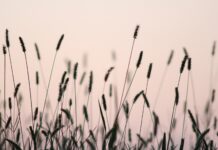