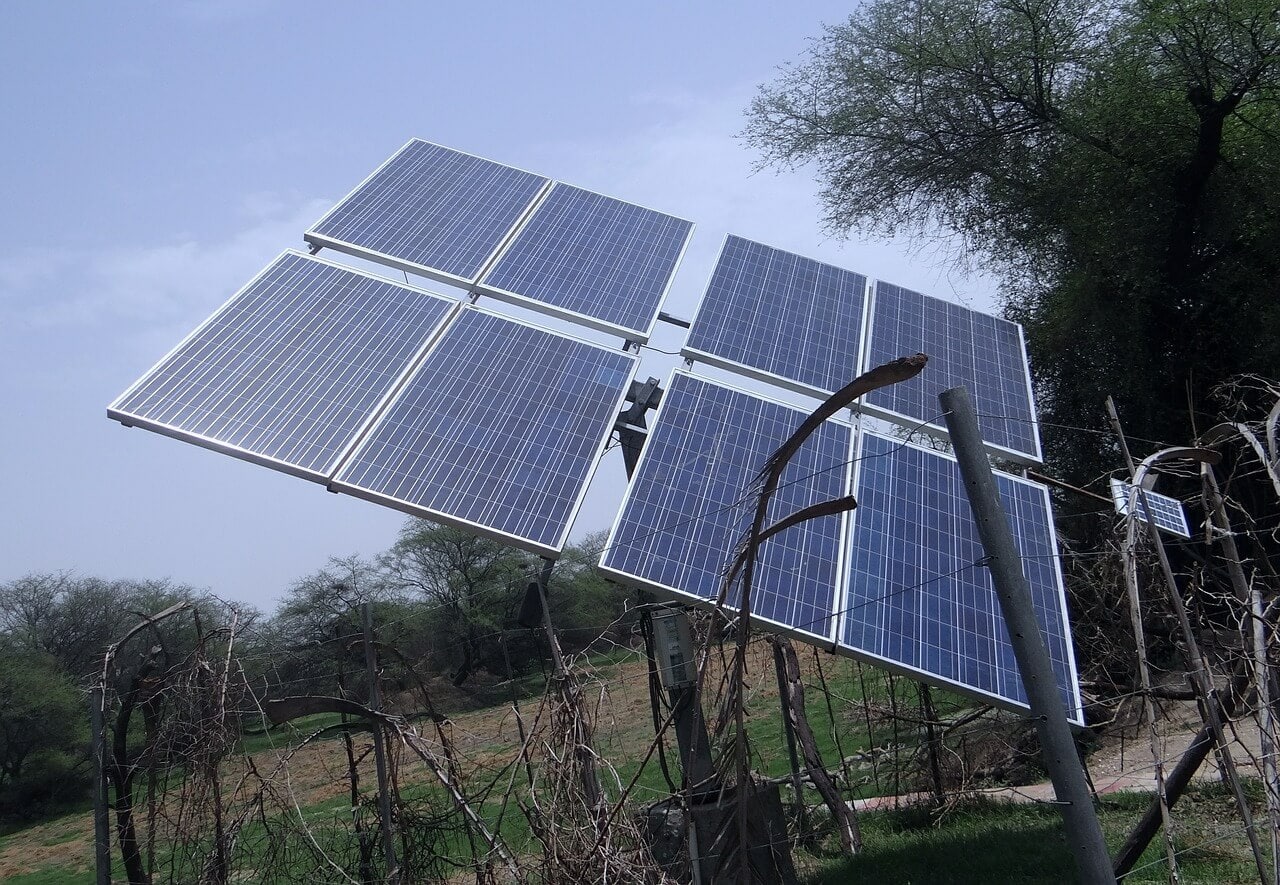 One of the world’s largest solar power projects has just been completed in southern India. At 648 megawatts (MW), the Kamuthi solar plant can generate as much electricity as most coal or nuclear power stations.

This is great news. But it must be only the start of an unprecedented Indian solar boom. For the country to achieve its Paris climate pledges it will need hundreds more Kamuthis.

India has become one of the big names in renewable energy in recent years. The country championed the International Solar Alliance, an initiative launched a year ago at COP21 in Paris which is expected to be ratified at the follow-up COP22 in Morocco. It aims to mobilise US$1 trillion (£790 billion) to develop 1 terawatt of global solar power by 2030 – that’s four times more than the current worldwide total.

India has made a good start. Among its many ambitious policies include plans for more resilient grids and the deployment of large-scale energy storage to retain intermittent solar and wind power for when it’s needed. The country also aims to become, by 2030, a 100% electric vehicle nation.

Impressive renewable energy projects are springing up across India. Kamuthi’s completion means the state of Tamil Nadu now hosts both the world’s second largest solar plant and one of the world’s largest onshore windfarms. Even bigger solar plants are being built further west, in Kanataka state and in Andra Pradesh along the east coast.

This is all part of an ambitious plan to deploy 100GW of solar power by 2022 (for reference, the current the global total is around 223GW). The government has pledged tens of billions of dollars to these projects, while a very strong private and foundation grant-based movement is encouraging smaller-scale solar, including micro-grids and off-grid systems.

But India is still powered by coal

Fossil fuels, mostly imported, account for 75% of primary energy. More than 80% of its electricity comes from coal. India couldn’t replace that overnight – even if it wanted to, there aren’t enough wind turbines and solar panels in the world. The transition to renewable energy could take decades.

Ahead of the Paris conference last year, India pledged that, by 2030, coal would generate only 60% of its electricity. However this is not because coal plants would be phased out, but because more solar and wind farms will meet growing demand. This won’t reduce the country’s emissions – it’ll simply decrease the rate at which they are growing.

To further back up the idea that Delhi isn’t about to ditch fossil fuels any time soon, just look at the recent US$13 billion (£10bn) investment by Russia’s state-owned Rosneft in India’s Essar Oil, or early plans to construct a gas pipeline from Siberia to India worth US$25 billion (£20bn).

Even the electric car strategy isn’t as good as it first sounds. On the surface, the government’s plan to introduce subsidies and ensure all vehicles on the road are electric by 2030 sounds similar to proposals in Norway and Germany.

But there is a missing link in policy coordination somewhere: all those newly-commissioned solar farms won’t be able to power the electric cars by themselves – and existing coal power plants will still be needed. Effectively, India will replace petrol with coal and may even need to expand coal power: thus actually increasing emissions.

Can India turn things round?

To appreciate the scale of the challenge, let us compare a few different future scenarios for the country’s energy system.

In the chart below, A and B represent the predictions of the International Energy Agency and the US government respectively. Scenario C is India’s own pledges under the Paris agreement, including its solar plan – this is what the government is hoping to achieve.

My colleagues and I engineered a best-case scenario, where India generates enough energy to keep its economy running, but still does its fair share of global efforts to keep warming below 2°C. This is scenario D in the chart.

Scientists have calculated there is a certain amount of fossil fuel we can safely extract in future while still staying within the 2°C carbon cap. This is the global carbon budget. In all four scenarios, we assumed that India would be allocated a very generous 50% of the global budget – yes, half of the world’s safely extractable fossil fuels – despite having just 18% of the population.

Yet even if India is “allowed” these generous emissions, it will still need around ten times more solar and wind power than under the government’s current trajectory. Just look at the enormous difference in the green and yellow sections of the above charts.

Our scenario calls for 1,500GW of Indian photovoltaic generation capacity by 2030. This will be tough but is certainly not impossible. First India must keep on track with its 100GW by 2022 plan and continue to boost its solar panel manufacturing industry to compete with China. Perhaps then, with a little nudge from the private sector and small community cooperatives, we might well witness a true energy revolution.