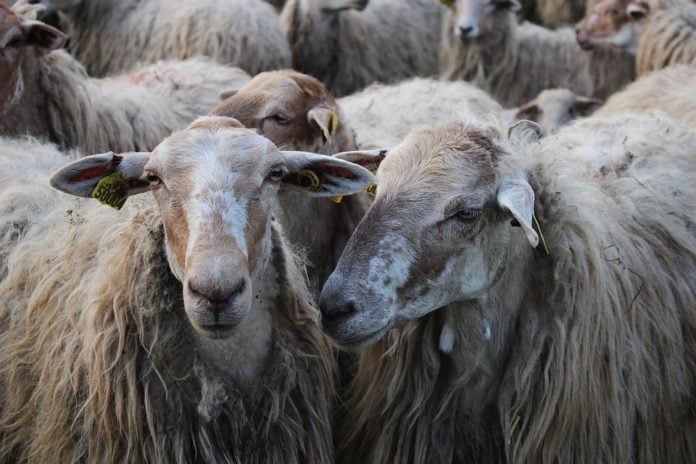 George Martin, an animal rights activist, made some bold and graphic remarks about the supposed hypocrisy he sees when it comes to the treatment of animals in different situations.

The Facebook post, which included references towards holiday traditions, religion, fashion and food, shows how in some instances it is socially acceptable to act abusively towards an animal, and yet in other cases, these same actions would be considered ‘barbaric.’ For example:

“This makes it so clear and points out the obvious hypocrisy and excuses that are rolled out day after day. So happy to be vegan,” one person wrote.

“Nicely put. It is time to stop this illogical behaviour,” said another.

“I just don’t get this! If you look down the list carefully, most of the animals are pets versus livestock. This post is claiming there is no difference between them and we should equally be happy to eat both but of course we will feel differently about a pet to something we have bred for eating. Many of the livestock animals have been bred for meat and/or skin etc. since the Neolithic times.”

Related:
This amazing new technology could revolutionize how we clean up oil spills

Another person, disagreeing with the remarks, said “There is zero reason anyone would kill a dog or a dove, so yes, if a person did that, they’re likely doing it out of some sick pleasure to harm living things. That is psychopathic. Killing an animal to eat it is not.”

One individual took a neutral stance, agreeing with the sentiment of the post, but also suggesting that the writer’s argument was irrational.

“If you want to change the world you need to give good arguments.”

“Cows are choking our atmosphere with methane. The amount of sewage created by factory farms is almost unbearable. Lobsters are getting smaller and smaller because we are overfishing our oceans.”

“Most of the animals we eat only see the sun when they get loaded on to trucks to die.”

Although the post caused a vast array of different opinions, what is clear is that social media has been an incredibly powerful tool for promoting the animal welfare movement, as it gets people talking.

According to The Vegan Society, the number of US citizens now adopting a plant-based lifestyle has risen by 600% since 2014.