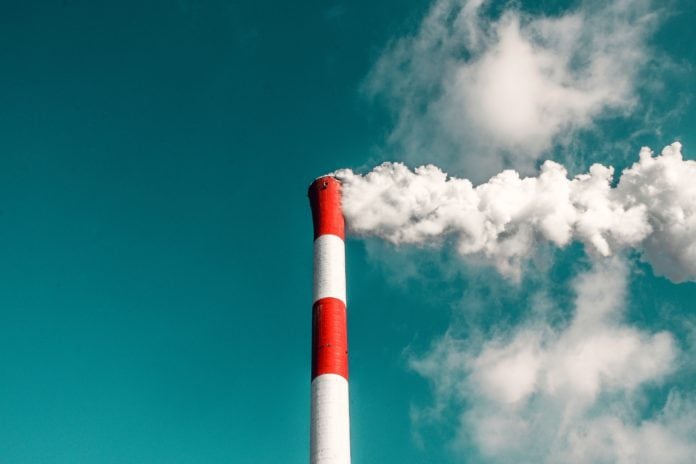 Pollution is known to be harmful to human health, causing more deaths than AIDS, tuberculosis, and malaria combined.

A study conducted in 2015 found that pollution was the cause of death in 1 in every 6 people. That’s over 9 million deaths annually coming from pollution-related fatalities that manifest through diseases such as heart disease, stroke, and lung cancer.

The dirty air accounted for by the study include those that come from transport, industry, and indoor fires. Next to it is polluted water, which causes gastrointestinal diseases and parasitic infections.

92% of the the annual deaths come from less developed nations where the divide between the rich and poor is more apparent. The problem will only get worse unless developing economies step in to help.

Aside from the government programs aimed at reducing pollution, there are also independent groups that use technology to fight it. A group of scientists recently just made a device that converts air pollution into fuel. Another company, Studio Roosegarde, has developed an air purifying tower that sucks in as much as 3.5 million cubic meters of air pollution and turns it into clean air.

Other technologies are also being developed to fix specific sources of pollution —particularly those that come from refrigerated vans and trucks. Trucks are required to follow emission standards, but the engines used in powering the refrigeration units inside it are not. They’re very high polluting and it’s estimated that there are 84,000 transport refrigeration units in the UK alone.

To address the problem, a technology company called Dearman has come up with a system that emits clean, cold air. It’s very useful in reducing emissions caused by refrigerated transport and can also be used for bus air conditioning, which consumes 20% of diesel fuel.

As pollution gets worse every year, more drastic solutions that can be applied on a global scale are needed. For now, these technologies present the possibilities for reducing pollution that threatens human health and well-being.

Related:
12 Environmental Podcasts to Listen to in 2021