Once the ultimate boogeyman of pollution, acid rain appears to have faded out of the limelight. And out of sight is out of mind. But what is going on with acid rain? Is it still a problem? How has the situation changed?

Acid rain was first identified as a problem in Europe in the 1950’s, but it really started to impinge on the North American consciousness in the early 1970’s. The term “acid rain” itself was first coined in 1972.

Acid rain is largely a byproduct of combustion. High-sulfur coal releases sulfur dioxide (SO2) when burned, which forms sulfuric acid in water. In addition, all combustion processes release nitrogen oxide compounds (NOx), which becomes nitric acid in water. So cars, gas-fired furnaces, and barbeques, along with many other things, all release NOx to some degree or another.

A pH value of 7 is completely neutral, like distilled water. Clean rain has a pH of 5.6, vinegar is 3.0, and the average rainfall in central Ontario, Canada, is 4.5. A pH of 2 is very acidic. 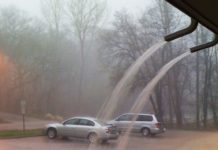 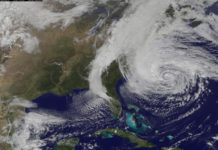 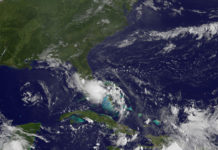 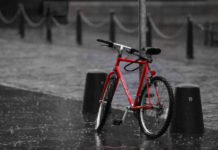