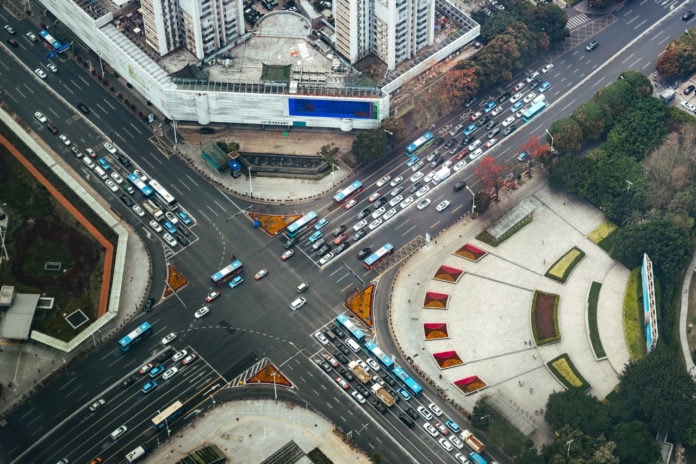 A new study says an explosion of car use in booming Asian cities is now the world’s fastest growing cause of death.

A major study of global diseases was conducted by a consortium of universities in partnership with the UN. The findings, published in The Lancet, found that more than 2.1 million people in Asia died prematurely from air pollution in 2010.

The Guardian had a chance to review the study and reports that of these deaths, 1.2 million were in east Asia and China, and 712,000 in south Asia, including India. Worldwide, a record 3.2m people a year died from air pollution in 2010, compared with 800,000 in 2000. It now ranks for the first time in the world’s top 10 list of killer diseases, says the Global Burden of Disease (GBD) study.

The UK newspaper reports that the unexpected figure has stunned scientists and public health groups around the world. But observers tell the Guardian that the full effects of air pollution on health in Asian cities may not be seen for many years.

In another interesting twist: If the numbers for outdoor air pollution were combined with those of indoor air pollution (caused by people cooking indoors with wood), dirty air would reportedly rank as the second highest killer in the world — behind only blood pressure.

Many advances have been made in automobile technology to reduce a vehicle’s carbon footprint. However, environmentalists say these improvements become meaningless given the sheer increase in car numbers in Asia.