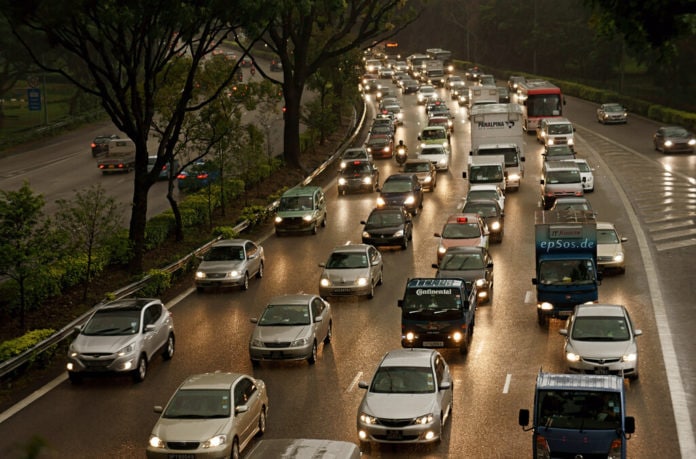 The findings of a new study, published in the Archives of General Psychiatry, allege that children exposed to traffic pollution are significantly more likely to develop autism. The study looked at the residential history of 279 autistic children and consulted air pollution data from the U.S. Environmental Protection Agency.

“In this study, we sought to improve on that work,” said lead researcher Heather Volk, an assistant professor of research at the University of Southern California’s department of preventative medicine and pediatrics. “Right now, our research can’t tell us if there’s a particularly harmful pollutant — if there’s one pollutant that really we should be worried about.”

Volk proceeds to explain that there are still many unanswered questions, but the discovery that environmental risk factors play a role is an exciting development.

“Ultimately, for most of them, there’s some sort of intervention or broad-scale public health prevention measure that potentially could be undertaken.”