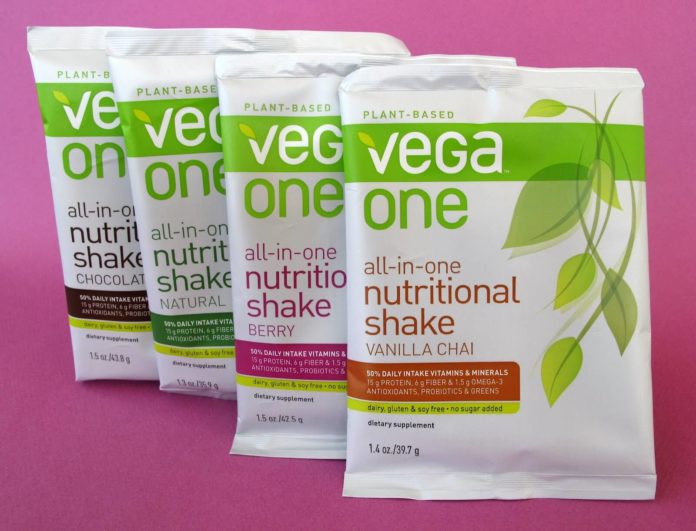 “Put yourself in the position of an FDA official charged with approving or disapproving a new drug. You can make two very different mistakes:
1) Approve a drug that turns out to have unanticipated side effects resulting in the death or serious impairment of a sizable number of persons.
2) Refuse approval of a drug that is capable of saving many lives or relieving great distress and that has no untoward side effects.”   -Milton Friedman, Free to Choose, 1979

A recent outbreak of salmonella in the United States, traced to poultry producer Foster Farms, which sickened more than 300 people, surprised me not. What surprises me is when there isn’t a public health alert connected to mass meat production. Even more surprising to me is when a vegan product is in hot water.

On November 1, Health Canada released an alert that Vega, a popular vegan health supplement, has products in circulation that are contaminated with chloramphenicol (CAP), a prescription antibiotic. Health Canada stated that “Chloramphenicol is associated with a rare risk of aplastic anemia, a serious blood disorder that can be fatal. This reaction is unpredictable and not related to a specific dose of chloramphenicol”. Consumers of Vega One Vanilla Chai and Vega Sport Performance Chocolate were urged to immediately consult with a healthcare practitioner. These were serious and urgent warnings for a seemingly innocuous, plant-based health product.

Vega first responded to the warning claiming that the levels of CAP in its products were negligible, and released a report concluding that “the ppb-levels of chloramphenicol monitored in the product under review poses no risk whatsoever for consumers over a lifetime of exposure”. The company declined to issue a recall.

Then, on November 6, Vega responded to its consumers’ concerns and issued a voluntary recall of its products (lot codes here). Vega took this action strictly to placate consumers and insists its products are 100% safe and pose no health risk.

American readers will be interested to know that the FDA, in response to the Health Canada alert, stated that “chloramphenicol is considered a drug ingredient. Federal regulation does not allow the use of drug ingredients in dietary supplement.” The FDA has issued several alerts regarding chloramphenicol in other products, such as honey and aquaculture seafood products.

The FDA’s description of chloramphenicol is even scarier than Health Canada’s: “Chloramphenicol is a potent, broad spectrum antibiotic drug. The drug, when used in humans, is associated with many toxic effects and, therefore, is used only in life-threatening situations when less toxic drugs are not effective.” Vega stated it has contacted the FDA proactively to determine a course of action for its products on American shelves.

The big question is why was CAP, an antibiotic used for eye infections and typhoid fever, in Vega products at all? It appears it came from a third-party supplier and was contained in an enzyme. Vega has vowed to discontinue the use of this enzyme moving forward, so all Vega products will be free of CAP.

Vega is not one of the brands I would ever expect to be under the scrutiny of a public health alert. But it’s important for vegans to not be territorial of the products we use and be open to the fallibility of our favourite brands, remembering that these products are also mass-produced. But was this health alert much ado about very little? When we consider the myriad of questionable substances that are in foods currently on grocery store shelves, substances approved by the FDA and Health Canada, the urgency of the Health Canada alert takes on a new character in this context. Most notably is fluoride, which has been identified positively as carcinogenic, along with other effects.

The issue has worked itself out in the span of one week. And whether there was a real risk or not, the lesson to be learned is that when people demand safe products and safe production processes, manufacturers are compelled by economics to respond decisively. We can influence the market if we make enough noise. In this case, all it took was some bad PR on Vega’s Facebook page. It’s often easier than we think. 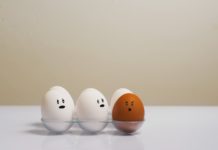 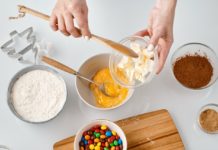 Butter Substitutes for a Vegan Diet 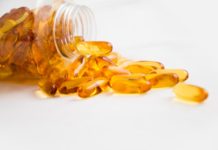 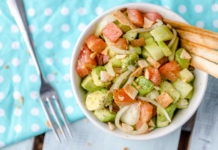