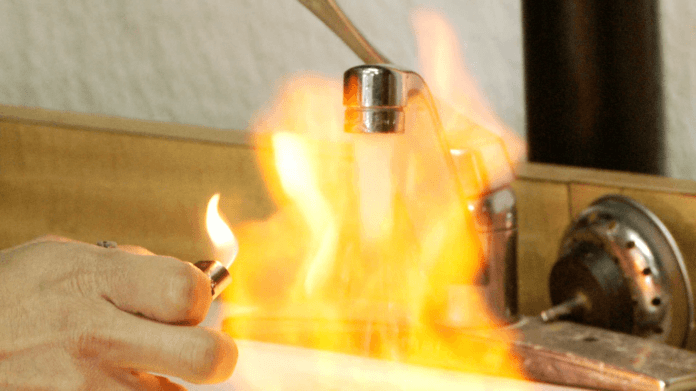 The anti-fracking movement in New York state, made up of grass-roots activists and celebrities alike, seems to be having an effect on regulators.

The New York Times (NYT) is reporting that state officials are now considering an examination of the potential public health effects of hydraulic fracturing as part of its review of the controversial natural gas drilling process.

Earlier today, several environmental groups met with top officials from both the New York State Department of Health and the Department of Environmental Conservation. The meetings were reportedly designed to discuss the possible impacts — like water contamination from accidental spills, air pollution from drilling operations equipment and higher numbers of accidents from increased truck traffic.

The NYT reports that the environmentalists pressed for an independent health assessment by medical experts before regulations are finalized and any drilling is allowed to start. Notable groups included the Natural Resources Defense Council and the Sierra Club.

State Gov. Andrew Cuomo was expected to come to a final decision last week on whether to allow hydraulic fracturing (a.k.a. “hydrofracking”) in certain upstate counties. Cuomo has been under enormous pressure to ban fracking altogether or at least hold off on a decision until more research is done.

Hydrofracking is a relatively new development in natural gas extraction. But it has been embroiled in controversy ever since its introduction. The process was created by Halliburton Inc. (well known for its work in Iraq), Schlumberger Inc., and Messina Inc.

The process makes mining for natural gas in dense shale more economically possible, where before it was not. Hydrofracking is different from conventional natural gas drilling in a few ways. Firstly, it uses significantly more water than conventional drilling. Secondly, it uses a “slick water” mixture that is pumped into the shale to fracture the rock and release the gas. Finally, there are reported environmental impacts of the drilling: long-term toxicity, surface and subterranean damage including forestland loss, and surface water contamination.

The NYT reports that the state only plans to set up a surveillance system to  monitor health impacts once fracking gets underway.