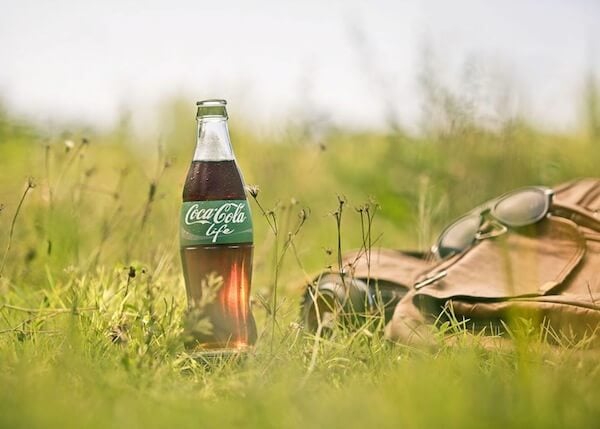 Neither Coca-Cola or soda in general bring to mind an image of eco-friendliness or healthy living. But now Coca-Cola is introducing a new line of pop to its Coke family that is meant to have a minimal environmental impact and be healthier as a result of more natural ingredients, and it’s calling the new product Coca-Cola Life.

The label itself isn’t the only thing green about Coca-Cola Life, either. The packaging will use Coke’s Plantbottle that utilizes plant-based materials in its plastic and is 100% recyclable. The plastic is also lighter than traditional PET plastic, reducing the amount of emissions that result from shipping the product worldwide.

Described as an “all natural, low calorie cola,” the new Coke product is first being released in Argentina, but will be getting a global rollout later this year. According to MSN,

Each 600 milliliter bottle has 108 calories, which positions it between classic Coke (250 calories) and Coke Zero (0 calories, obviously).

You can check out the new Coca-Cola Life advertisement debuting in Argentina below:

Will you be picking up a bottle of Coca-Cola Life any time soon? 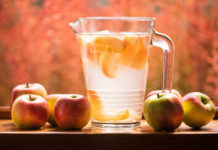 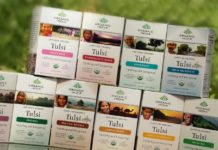