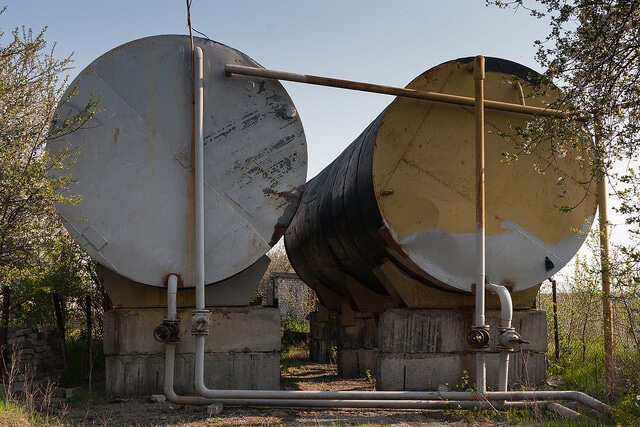 Recent outbreaks of Legionnaires’ disease have resulted in numerous death and dozens of other serious illnesses, and the blame is falling squarely on bacteria found in cooling towers and water systems in the areas.

Legionnaires’ disease is contracted when a person breathes in contaminated droplets of water, and although it’s not contagious, when it hits an area it can affect a large number of people very quickly. Symptoms of the disease are similar to that of pneumonia: high temperature, fever, cough, muscle pains and headaches.

The most recent outbreak was at an Ohio retirement centre in Reynoldsburg where there could be up to 99 infected with the illness due to contaminated cooling systems, and already six dead from the disease.

In order to fight back against contaminated cooling towers, Ohio officials are hyper-chlorinating and superheating the water in local systems and installing filters on shower heads, where they believe the original ingestion of the bacteria occurred.

In another case, a Pennsylvania prison has seen four inmates that have contracted the disease, which was likely a result of the facility’s air conditioning system.

Although these cases have popped up recently in large facilities, the Centre for Disease Control suggests between 8,000 and 16,000 people contract it in the United States annually from contaminated water systems and cooling towers, and up to 20% of those cases could be from domestic hot water systems.

For more information on Legionnaires’ disease, how it can be prevented, and what to do if you suspect your water system may be contaminated, visit this Legionairres’ disease FAQ. 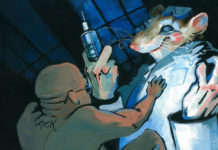 The Joke’s on Us: New Research Suggests Animal Testing a Danger to Humans 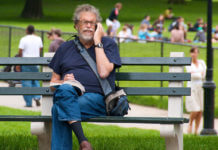 Using cell phone data to curb the spread of malaria