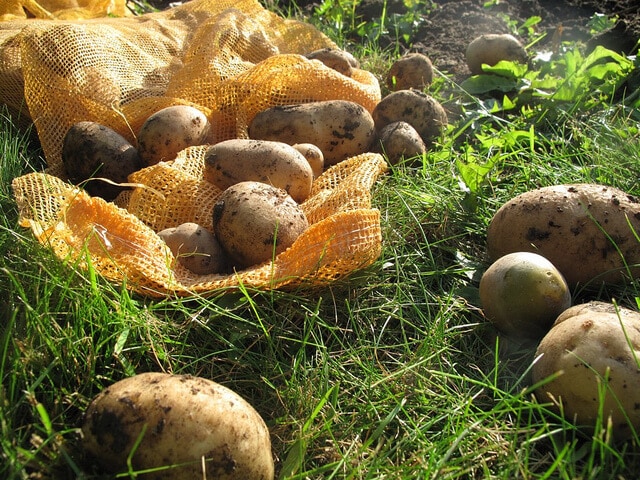 Would you be willing to try a potentially dangerous alternative if it means saving almost 15 million euros? This question is the highlight of a major environmental controversy that is currently gripping Ireland’s agriculture industry. The potato, a key crop for Irish farmers, has been under heavy watch due to a series of new and aggressive strains of Phytophthora infestans, or the late potato blight. As the strains become more resistant to current fungicides, newer sprays have to be created in order to combat the disease; currently, Irish farmers are paying 15 million euros annually in order to save this industry. In the face of an ever-expanding and increasingly expensive chemical war against the fungus, scientists are considering genetically modified (GM) potatoes as an alternative to fungicide.

Ireland plans on using a two-hectare trial site in order to test the effectiveness of these GM potatoes. In doing so, it will join a group of other European countries who have also begun GM potato experiments, such as the UK, Holland, and the Netherlands. However, concerned environmental advocates do not see this decision as an act of progress and solidarity, but rather as a drastic change in Ireland’s principles. The island country has a reputation for producing environmentally friendly crops; these GM potatoes will be the first of its kind being grown in Irish soil, marking a controversial step against these environmental policies.

Supporters of this trial argue that the GM potatoes being grown are not as extreme as the public believes them to be. These potatoes are cisgenic – they use genes from a South American potato relative in order to increase blight resistant. The end results of their experiment will be the same as traditional breeding techniques, only decades faster. This technique is much different from transgenic modification, which takes genes from different species and splices them into the DNA of the desired crop.

But is light modification from cisgenic crops safe enough for the agriculture industry? For many, the answer is a resounding no, especially in light of recent missteps in GM crop companies such as Monsanto. The fear is that the GM potato will either have some hazardous side effect when eaten, or it will create a super-strain of blight that will bypass even the strongest fungicides in today’s market.

However, if left unchecked, our current solution could just as easily create these same scenarios. In the chemical fight against Phytophthora infestans, it is a definite possibility that we could release an effective but  dangerous fungicide, harking back to the days when we freely used DDT. As well, if the aggressive nature of these recent blight strains continue, it is more than possible that we will see a super-strain of the disease in the near future due to natural selection.

So is Ireland taking the right course of action? With both GM crops and chemical fungicides taking us down similar roads, perhaps only time will tell. 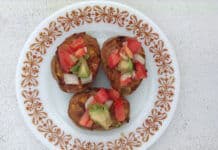