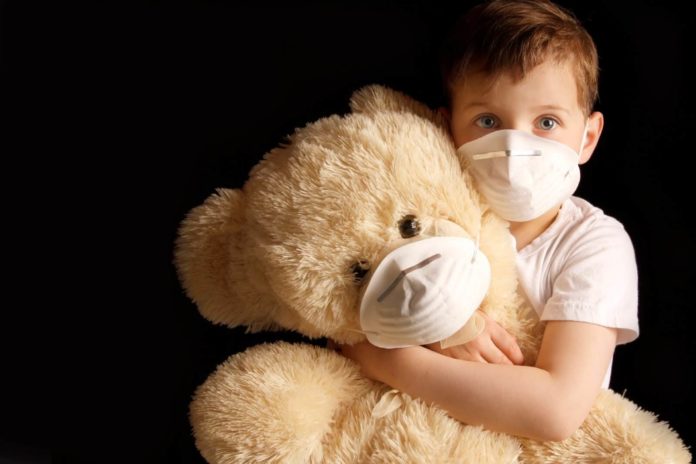 When one thinks of air pollution their minds immediately race to the damaging side effects it has on our environment, but rarely does one think of human psychological well being. According to a new study by researchers at Columbia University and published in the journal Environmental Health Perspectives, the polycyclic aromatic hydrocarbons (PAHs) created when oil, coal, gasoline, and other fossil fuels are burned result in anxiety, depression and attention problems.

The study collected data between 1999 and 2006 from 253 non smoking inner-city women living in New York City and their children. The mothers wore air-pollution-monitering devices while pregnant and provided samples of their own blood and the blood from their babies’ umbilical cords after birth. Once the children were six to eight years old, they took psychological tests. What did they find? Mothers who had higher levels of exposure to PAH had children who exhibited more symptoms of anxiety and depression by the time they were six or seven. The researchers who conducted the study pointed out that the mom’s with high PAH exposure levels lived in areas with a typical level for anyone living in a large urban area.

“Our study provides new evidence that prenatal exposures to these air pollutants, at levels commonly encountered in New York City and other urban areas, may adversely affect child behavior. There is always the possibility of unmeasured factors that could have also played a role. But we have taken practical steps to control for as many factors as we could. You can’t draw conclusions from our results about any single child, or conclude that exposure to PAH causes behavioral symptoms later. But the results do add to existing evidence that these exposures could have deleterious effects in children.”

But if you think PAHs are only a problem when there is air pollution, think again! They are also readily prevalent in cigarette smoke, food that’s been blackened or charred over charcoal, the coal-tar sealants used on driveways and parking lots, and, to a lesser extent, candles made from petroleum-based paraffin wax, and cooking oils that aren’t designed for high heats, for instance, margarine and vegetable oil, release PAHs when they’re overheated. Since PAHs aren’t regulate, here are some quick ways you can regulate your exposure: ban smoking in your home, purchase air filters, don’t char your meats and burn cleaner candles. 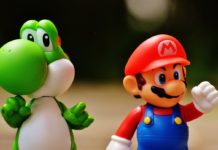