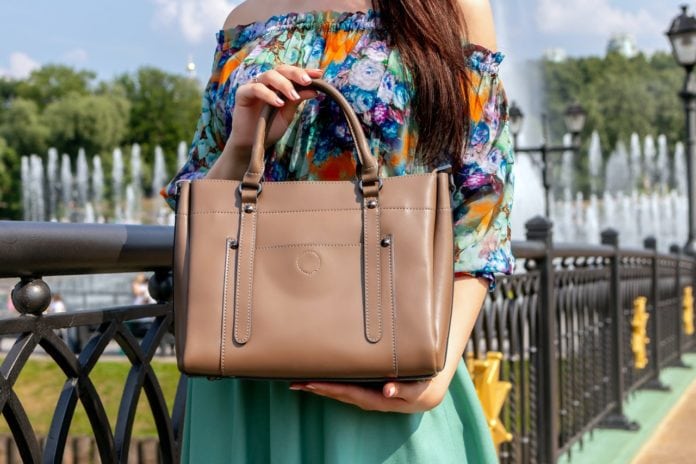 A recent investigation by a consumer watchdog group, The Center for Environmental Health (CEH), has found that one in four handbags sold in retail stores it visited contained a dangerous amount of lead. According to the consumer group, 43 of the 300 purses tested had lead in the sides of the purses.

Finding lead in handbags is nothing new, but is surprising given that the battle against it has been fought and won with retailers promising to limit lead content in purses. In 2009, the CEH took legal action against retailers for selling handbags and accessories with high lead content based on tests and research. By June 2010, forty retailers agreed to eliminate lead risks by consenting to strict limits on lead in their products and by fall 2010, more than 75 additional retailers had hopped on board. Despite this, recent findings have shown that retailers and labels have to take more steps to ensure handbags are not infested with lead.

The consumer watchdog group stated their fear was that the lead in the purses could rub off the product and enter the body of a woman or her children. Michael Green, the group’s executive director, told ABC News: “Lead is stunningly toxic. We find it really distressing that some of these companies had this problem.”

The concern with lead in consumer products is valid as lead exposure has been linked to among other health problems, higher rates of infertility in women, an increased risk of heart attacks, strokes, and high blood pressure. What’s more, the American Academy of Pediatrics, lead exposures are “a serious threat to children’s health” and have concluded that “there is no ‘safe’ level of lead exposure.” In a published study from Environmental Health Perspectives, titled “Lead Exposures in US Children: 2008”, researchers found that “numerous studies indicate that lead exposures [in children] result from multiple sources. EBLs [elevated blood lead levels] and even deaths have been associated with inadequately controlled sources including ethnic remedies and goods, consumer products, and food-related items including ceramics.”

Wondering which brands are the worst offenders and had the most lead in their purses in the recent findings? The top five culprits were Tory Burch, Guess, House of Harlow, Nine West and Charlotte Russe. In fact, one particular Tory Burch wallet retailing at Neiman Marcus had close to 200 times more lead than allowed by the legal agreement with Center for Environmental Health–the highest lead level found in the investigation.

Fortunately, upon the release of the findings labels have taken a proactive step to look into the matters. Nine West has pulled the products in question out of retail stores and Tory Buch is conducting an investigation into the allegations.

The Center for Environmental Health shares that consumers can avoid purchasing a lead-infested bag by avoiding brightly colored purses made of plastic, vinyl or faux leather, and opting for real leather or fabric goods. Another tip to keep in mind: of all the colors tested, handbags that are yellow or have a yellow-tint seem to have the highest levels of lead.