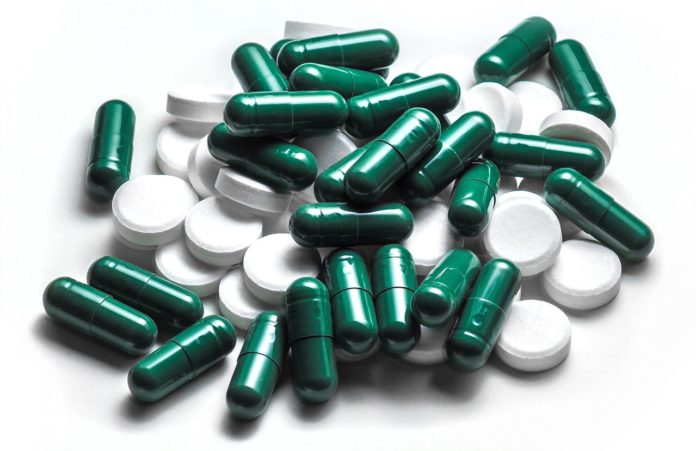 In the consumer-centric world we live in, it’s no surprise that we waste a lot precious goods ranging from foods to clothes. One such item that people waste are prescription drugs. According to the National Community Pharmacists Association (NCPA), America alone disposes of 200 million pounds of pharmaceuticals. This staggering statistic raises a valid question: What is the best (translation: most environmentally-friendly) way to dispose of drugs?

A recent article published in Environmental Science and Technology, by researchers from the University of Michigan, have found that disposing drugs in the trash is the most green option. The study looked into the environmental impact of three different disposal methods: Flushing, trashing and incineration. Not only did the study look into what portion of the drugs would enter the environment, but it also took into consideration the emissions impacts from transportation, water treatment, and burning of waste materials.

For years, flushing drugs has been the method of choice by consumers and generally speaking, is backed up by organizations like the U.S. Food and Drug Administration (FDA). But this method has been said to be less than ideal since many drugs may directly have a harmful effect on the environment (e.g., contaminate the water) and indirectly, on human health.

And the experts from Michigan who conducted the study agree.

The results from the University of Michigan study corroborate these claims, as they found that flushing allows the highest levels of drugs to enter the environment and creates more air pollution than trashing.

Another popular trend in the past few years are take-back programs that take place at pharmacies and police departments where people can drop off prescriptions. These programs are highly successful–an event hosted by The Drug Enforcement Administration earlier this year collected more than 500,000 pounds of unwanted medications. The one caveat: The drugs that are collected are incinerated.

While none of the drugs actually enter the environment via incineration, the take-back programs themselves produce more greenhouse gases and pollutants than flushing and trashing. How so? In order to drop off the drugs, people have to reach the drop-off point (usually by car) and the drugs compiled are shipped for incineration. Lead author Sherri Cook told NPR that “it’s surprising to find out that even though there’s this push towards take-back, trash seems to be the best option for several different reasons.”

Taking all factors into consideration, it seems as if trashing is the best way to dispose of drugs. The abstract of the study states:

That being said, the take-back program may not be so environmentally unfriendly if your local pharmacy (or drop-off spot) is a place that you visit regularly. If not, it might even be a smart idea to start a neighborhood collection program that collects leftover drugs from an entire neighborhood and lets one individual do the drop-off. After all, one car is better than 40 and it’s the small steps that make a difference.