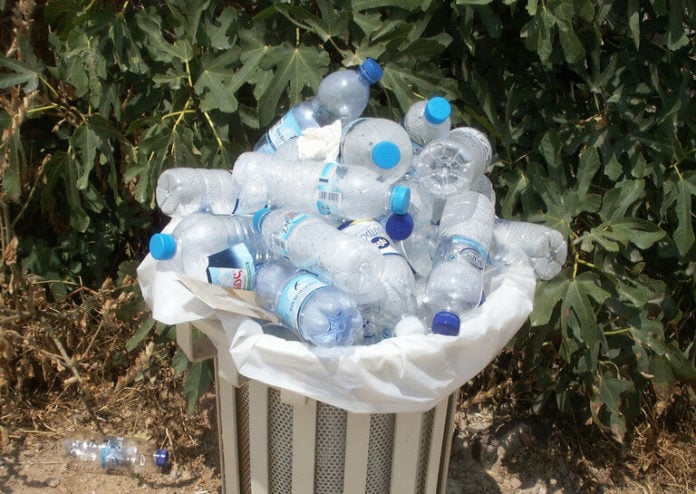 The U.S. Food and Drug Administration announced in March that it would reject the 2008 petition by the Natural Resources Defense Council (NRDC) to petition the controversial chemical used in food packaging: bisphenol A (BPA).

In a statement, the FDA wrote,

“While evidence from some studies have raised questions as to whether BPA may be associated with a variety of health effects, there remain serious questions about these studies, particularly as they relate to humans.”

While many activists were furious over this decision, the battle is far from over. The FDA has stressed that it would continue looking into the safety of BPA in packaging. And that’s a promise we can only hope they keep.

Sound frightening? There’s more! According to Time Magazine, each year the world produces around 6 billion pounds of the chemical each year. In terms of exposure, researchers have found that 99 percent of children are exposed to BPA through food (Wilson, Chuang et al. 2003; Wilson, Chuang et al. 2007). And while you may be hearing of its adverse effects recently, the chemical has been around for a while. BPA has been used since the 1940’s as lining for food, beverage and other plastic containers to harden polycarbonate plastics.

Fortunately, many food retailers are taking the NRDC petition as a warning and consumer concern to heart by removing BPA from their products altogether. One such retailer is Campbell’s Soup. The soup brand had some of the highest BPA levels tested in canned goods and many of their products catered to children. Since the controversy, the brand has promised to phase out BPA from all their canned goods.

It’s easy to see the FDA’s “innocent until proven guilty” approach to handling the notorious chemical, but skeptics and concerned activists argue that when it comes to numbers and estimates, the FDA is way off.

A 2009 independent Consumer Reports study found that one serving of vegetable soup had double the BPA level of what the FDA deems to be the average daily exposure for an individual. Despite all the findings and concern from scientists, the FDA (and The World Health Organization and The American Chemistry Council as well) insists that the research implicating BPA has too much uncertainty.

An argument like that begs for one to ask: Does the uncertainty of research take precedence over the uncertainty of how it affects human beings? From a neutral perspective it can be accepted that there may not be enough evidence supporting BPA’s detrimental effect on people, but at the same time it cannot be ignored that there is enough evidence for preventative measures to be placed. Or, at the very least, for funding to be set aside so that research and science can once and for all settle the debate of whether BPA does induce negative health effects or if it merely a victim. 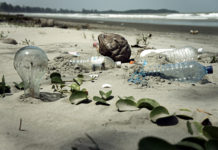 Our Oceans are Polluted and You Might be Wearing the Problem 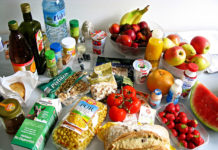