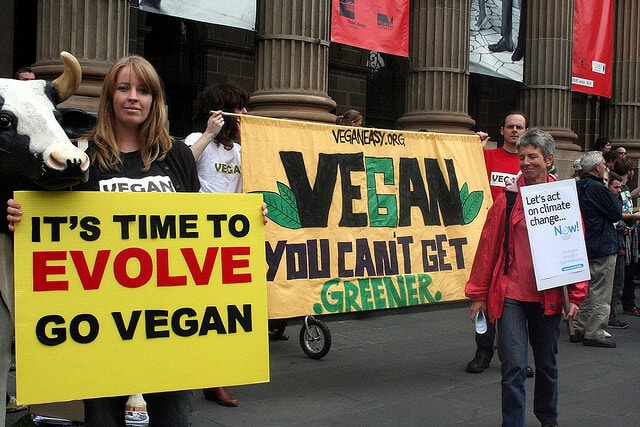 Vegetarians are people who have sworn off meat, but some don’t go “all of the way” and still eat fish or poultry. There are some vegetarians who do give up all kinds of meat, but who don’t worry much about eating eggs, milk, or other animal produced goods. Then there are vegans, and they are the folks who forgo all animal based foods, including honey.

There are many benefits to the vegan diet, though it can be challenging as you begin to eat in what may initially seem like a limited way. For example, how good is a meal going to be if it is comprised entirely of nuts, vegetables, and fruits? The thing about this is that there is much more to vegan cuisine than most know.

For example, protein is often a big “sticking” point with vegetarians being encouraged to go vegan. If they cannot have eggs or cheese, they ask, how are they to get adequate amounts of protein or calcium?

The answer is simple – this concern is unrealistic. Ancient civilizations and modern humans can get by easily with the protein they get from beans, lentils, certain vegetables, some grains, and savvy food combinations.

It takes only a few moments of time spent poking around in health websites to see that a vegan actually consumes all of the known and acknowledged super foods. They eat diets that are very high in fiber, meaning that they are reducing their cholesterol, eliminating risks of heart disease, and ensuring that digestive cancers will not occur.

They are also people who eat that famous “rainbow” on their plates each day, and this means they get the phytonutrients and natural compounds that can provide such benefits as anti-inflammation, improved brain and cell function, enhanced circulation, and more.

Most vegans who follow a healthy diet will also tend to have a lower BMI than others. This means that their bodies have a much lower ratio of fat, and this means that they are less likely to develop diseases such as type 2 diabetes, high blood pressure, heart disease, and cancer.

Of course, something that cannot be overlooked as a major benefit of veganism is the simple fact that it is a lifestyle choice that is much better for the planet. Not only does it eliminate the enormous waste that occurs during the raising of animals and meat crops, but it also encourages ethical treatment of animals in general.

For instance, to raise any animal as a source of human food requires the raising of the grains or food crops for those animals (taking up enormous amounts of land and water and using many chemicals), it means harvesting the food crops (again, at the cost of resources and a lot of energy and pollution), and it means raising the animals on vast tracks of land and with the use of a great deal of water and energy. Then the meats are processed and transported, all while polluting the planet. In the end, only a percentage of the meat is actually purchased and consumed.

The vegan does not contribute to any of this, and instead has a tiny carbon footprint where their diet is concerned.

The health benefits to the vegan lifestyle are immense, and it could be said to be one of the safest diets because it rarely triggers immune reactions and can keep the body in optimal condition. There will be the need to plan well in order to get adequate amounts of protein and nutrients, but there are many excellent resources for those who make this choice. 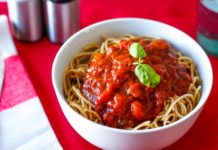 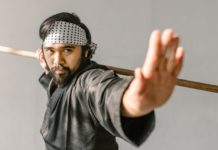 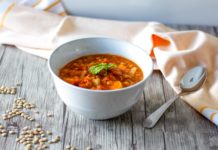 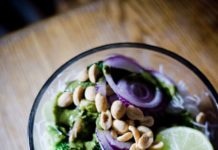 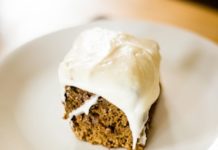